Heavy riffing slide guitar tearing up an old 60's valve amp with primal heavy drums have proven to be a heady mix and although the music itself is technically "stripped down" its a huge sound. Blues, Rock, Punk, Grunge Rockabilly and Surf are all apparent here and have been mixed well enough to make something new and beautiful.

With their debut release, they have managed to create a true work of art, ignoring normal commercial studios they choose to record at Super-8-Ekotronic a sister company of Motor Sounds Records who utilize an old Tascam 8 track cassette multi track and managed to turn out an amazing, raw and inspiring album, and if your in any doubt as to what to expect the albums sleeve nearly tells all, Old Skool Hot Rod and a naked pin-up, its all right there.

The Bonnevilles Good Suits and Fightin' Boots easily ranks high on my short list of best albums of the year…. RICK SAUNDERS

.Amped up, fuzzed out and stripped down, they sound like a cross between Immortal Lee County Killers at their scuzziest and Jon Spencer at his bluesiest. …THE IRISH NEWS

.This is how all music should be – raw, honest, stripped down and delivered from the heart. There quite literally ain’t a bad song on here, but then I never had a doubt, as The Bonnevilles consistently deliver. …THE WRENCH

.dark and heavy tunes about fighting, women and whiskey. Similar to The Black Keys but much heavier and not far removed from the Jon Spencer Blues Explosion. This is a really enjoyable assault of Irish garage Blues… BLUES MATTERS

..I have to say this is as good as garage punk blues gets and any fan of the likes of the Black Keys, Jon Spencer and sixties garage sounds will absolutely adore this one. Imagine an even more raw sounding black keys with the voice of Rory Gallagher. the album has a beautifully raw feel about it and goes right back to the early blues of Howlin Wolf or Willie Dixon whilst also adding in the pure energy of 60s’ garage punk …ROAD RECOR 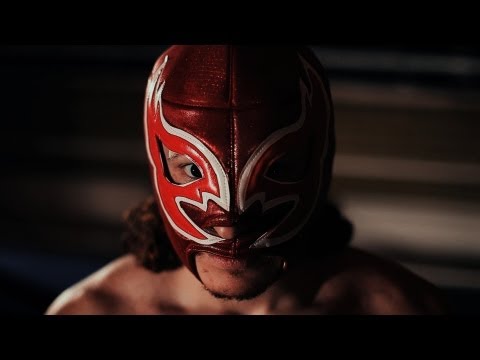