The Calvinists are an original, energetic gypsy blues and alternative folk band from West Cork, Ireland. Their songs, laced with infectious harmonies and driving rhythms draw inspiration from the spirit of gypsy musicians and American troubadours, the energy of punk rockers and the eerie voodoo of the Deep South. Combined with their penchant for battering their instruments, belting out harmonies, yodeling, shouting and generally causing a ruckus, it makes for an experience to remember.

Since their formation in 2010 they have built a loyal fan base and a reputation for quality, energetic live performances. They have performed live on R.T.E (Ireland) television's popular “Saturday Night Show” and have been featured on national and local radio stations. Over the past year they have toured in Ireland and in Europe, also performing at Electric Picnic and Indiependence music festivals. 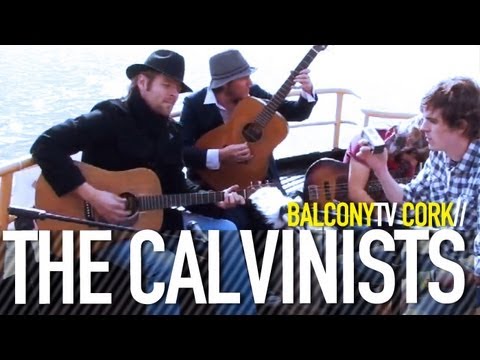 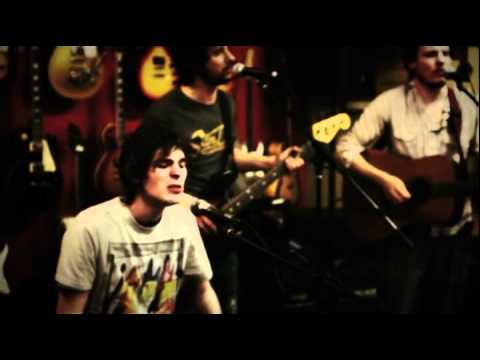 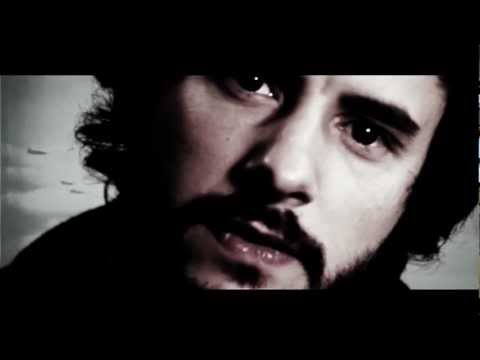