Having written a bunch of songs and having moved home after spending four years in Chicago and traveling about and falling in love with americana music, Robbie decided it was time to start an Americana, Folk rock band. The three lads he got that shared that same passion are James O Donoghue with the drums, Paul McMahon on the Guitar and Barry Walshe with the bass. Having formed at the start of the year, The Cedar Sound have already recorded together on a charity project, recorded on a balcony in Dublin on a freezing cold sunday night, played a bunch of gigs and have bigger plans for the year's end which include an EP and some support slots with some of Ireland fastest growing folk bands 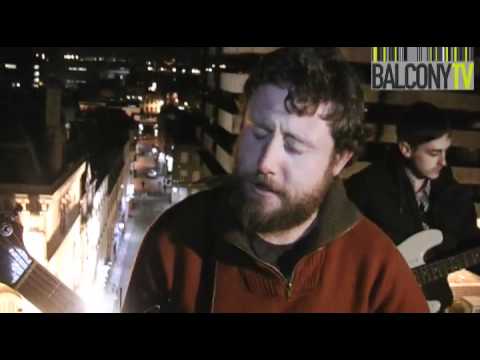 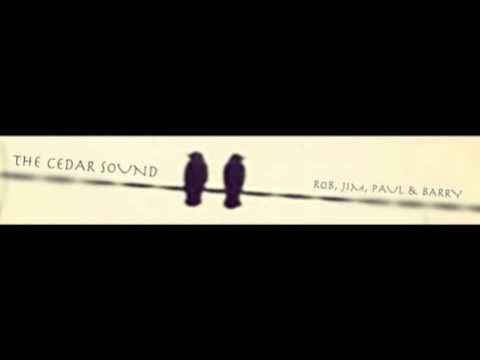 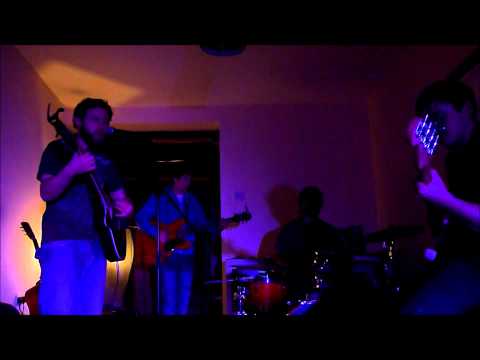