The Chapters self produced sophomore album, 'Blood Feels Warm', sees a shift towards simple, heartwarming songwriting and understated mature musicianship. The current line up swells in size for recording and live purposes adding both grunt and texture with pedal steel, accordian, harp, strings and vocal harmony to the fore.

The new album entitled 'Blood Feels Warm' is due for release 17th May 2013 and with it a well overdue welcomed return to the live scene.

“This may be newer territory but the band sound authentic in their pursuit. Their competent mastery over instruments makes them a pleasure to listen to, they’re accomplished but are never excessive. The songs are the star of the show. Ross McNally completely commands your attention with his understated emotive voice” – Louder Than War (Dec, 2012).

Traversing timelines to be modern without trying to be hip, trendy or cool"-Entertainment.ie

" One of the best things to come out of Ireland in years "
Niall Stokes, Hot Press Magazine 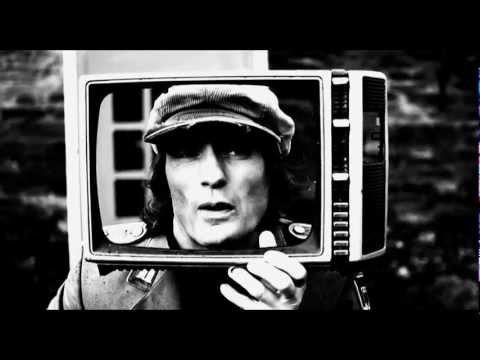 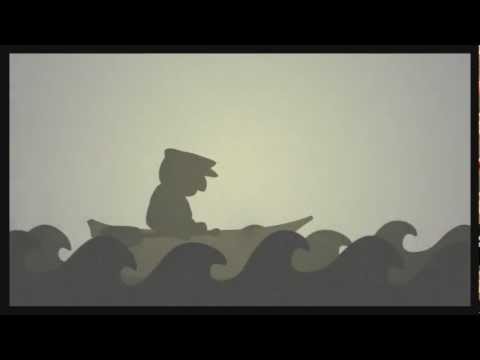