Drama. War. Fireworks. The Choir Invisible have emerged from their hibernation...

In 2016, the Choir Invisible returned to the Dublin circuit with a new project 'About Last Night', a song cycle dealing with alienation, death, war, consumerism, relationships and existentialism amongst other things.

The first to be heard is the single version of Waiting Room, a raucous glam stomp of distressed guitars and sleazy organs, as singer Alan Black forces the issue: “It’s the saddest thing you’ll ever see/Waiting in line for your dignity.” Waiting Room also featured on Loom Records' best of Irish unsigned compilation 'Scene & Heard' Their second single 'Everything's Embarrassing' was recently recorded in Hellfire Studios and is due for release in September 2017.

The project consists of ten new pieces, each radical in its own way, each with a sense of purpose and subversion and theatre: one a gigantic wall of sound arranged around four minutes of dialogue, another a work of elaborate orchestral surprise. 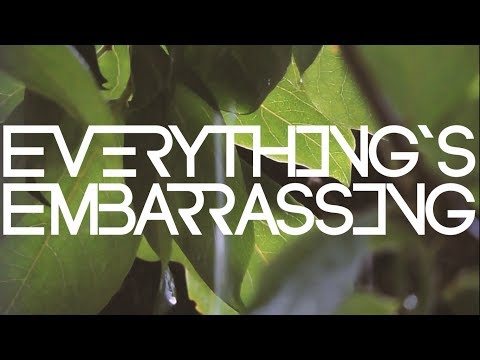 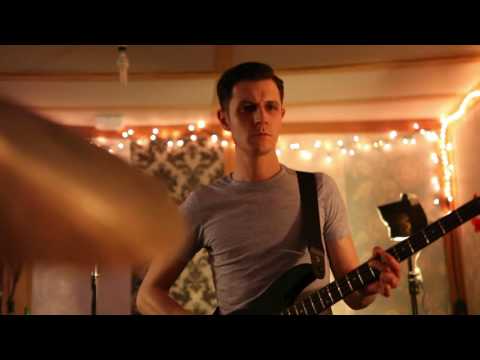 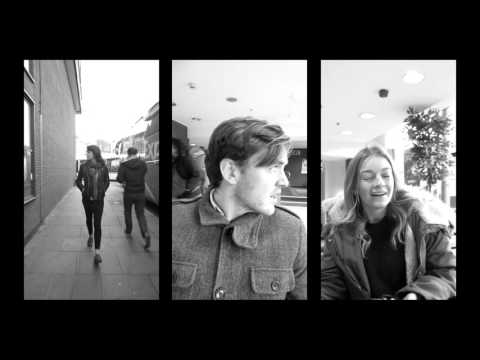