They released their debut EP 'Me Gusta El Clap!' as a free download in June 2012 and plan on releasing a free follow-up EP in September 2012.

The EP was recorded in the brother's mother's attic and has been received well by the likes of GoldenPlec, World Irish & Culch.ie.

Each member had been playing in various bands on the periphery of the Dublin music scene for a number of years until they decided to form the Clap. To date, they have gigged in the Thomas House, the Mezz, the Sweeney Mongrel, Cassidy’s and Eamonn Doran’s on the Green. 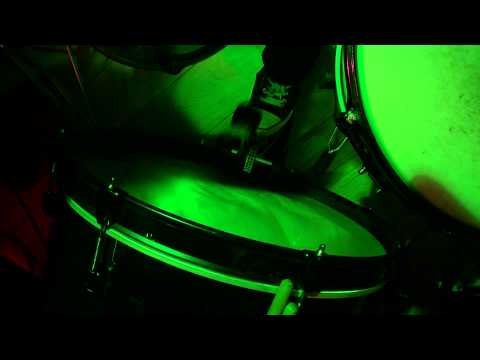