Belfast four piece The Crossfire Hurricanes are driving their own tanked-up style of blues-infused Indie Rock&Roll, and they rarely take it out of fifth gear. Tearing through live performances, the band mix an on-stage presence of professionalism and spontaneity which exploded them onto the local music scene, and saw them gain immediate popularity through debut gigs in Belfast, Dublin, and London. Their recipe is a cocktail of cool confidence mixed with creative musical agility, and these ingredients manifest themselves in their music; a repertoire of punchy riffs dripping in psychedelic delay effects, and ignited with catchy choruses. This has resulted in plays on BBC Radio, festival bookings including support for The Kooks and The Coronas, and London gigs including the famous Indie venue ‘The Dublin Castle’ in Camden; where Blur, Amy Winehouse, and The Arctic Monkeys honed their craft.

The online release of their debut single ‘The Deviant’ made waves throughout the UK and received airplay on over 60 Independent radio stations nationwide; while a live performance of their subsequent single ‘Morning After Showdown’ was used in an advert for Northern Irish Pub Of The Year, 'The Goat's Toe'. This was successfully followed by the release of their most recent EP 'Romancing Revolution', with its title track being chosen by BBC Radio Ulster as Track of the Day, and related music video winning the Belfast Square Short Film Award; and with a debut album in the making, the band's ambition will soon be realised. Whether playing in sweaty clubs or festival tents The Crossfire Hurricanes have gained a reputation as a fearsome live act with a determination for success. So if you walk past a music venue and you hear raw attitude amplified in a storm of riffs, drum rolls, and punchy vocals… then you know The Crossfire Hurricanes are in town… and they’ll charm you like a new belief.

"This is definitely a band to watch and if there is any justice in the highly complex world of the record industry they should also be promptly heading for glory days of their own.... Very few acts manage to possess substance, style and swagger – The Crossfire Hurricanes have all three in abundance." - The Irish News (John Kearns), 18th Nov 2016

"Based on this single alone, The Crossfire Hurricanes are definitely a band I would love to hear more of. I could definitely see them hitting it big as this single is not only original, but incredibly honest whilst remaining relatable. It’s about a personal experience that is willing to be explored by the audience. Everything about this song was brilliant from the vocals to the instrumental and the lyrics (and arguably the experience that inspired the song)" - Chantelle Frampton, GiggingNI.com

"The band have cited Black Rebel Motorcycle Club, Led Zeppelin, The Doors, Pearl Jam, The Black Keys as some of their influences and that is quite apparent here, but it’s not a carbon copy of them, they are doing their own thing... with tracks like this The Crossfire’s are definitely bringing that rock energy back to the forefront with balls!" - Neil Carey, PastieBap.Com, Music Review: The Crossfire Hurricanes – Morning After Showdown (Sep 14, 2015)

“Already having been picked up by former Kerrang Radio star turned promoter Emma Scott, Belfast band The Crossfire Hurricanes have created a record which they call a “psychedelic wave of rhythmic riffs and swirling guitar effects which crashes into punchy chorus stabs attacking you like a shower scene at the Bates Motel” - Tina Calder on The Deviant, BelfastVibe: 6 new sounds of the city (Mar 25, 2015)

"The band lists Oasis as one of their influences and that Mancunian swagger and attitude is a heavy presence on this one, maybe that’s why I like it so much. The vocal has a kind of defiant edge to it set against some badass old school rock'n'roll riffs which just gives it that edge. There’s even a bit of a tribute to The Doors in there which is a nice touch... The Deviant is a great classic sounding rock'n'roll tune and Lord knows the world can always use a few more of those" - James Holder, Single Review: The Crossfire Hurricanes – The Deviant (Mar 23, 2015)

"The Deviant. Soaked in a captivating and sultry blaze of blues rock, the band’s stirring debut single is simply fiery rock ‘n’ roll with as much punch as it has sultry temptation in its impressive persuasion... It may be too early to make big declarations but it is not hard to already suspect a big future for the band and more impressive things from them in return." - RingMaster, The Crossfire Hurricanes – The Deviant (Mar 11, 2015)

"They have a kind of blues soaked Rock n Roll, and the swagger to match, something that seems to be missing from many so called “Rock n Roll” bands today...There is a sense of 'anything can happen' whilst watching them rip through the 40 minute set with tunes catchier than VD" - Chris Caldwell, PastieBap.Com (Nov 13, 2013) 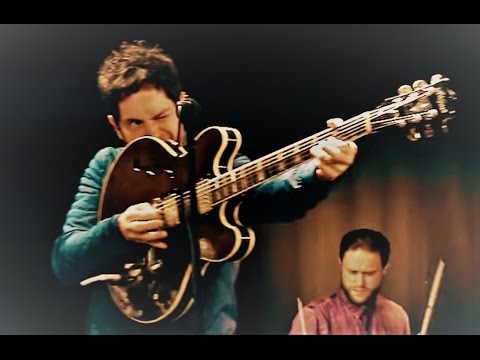 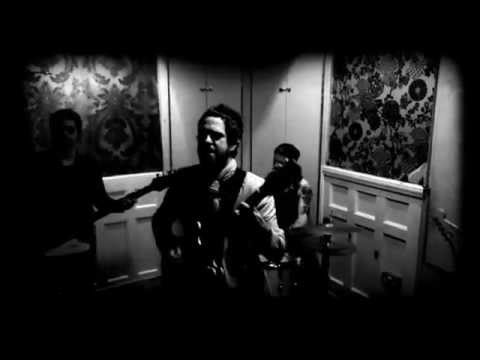 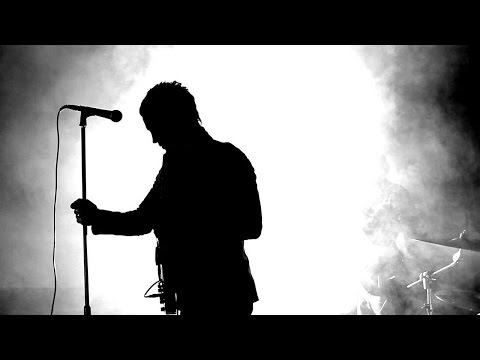 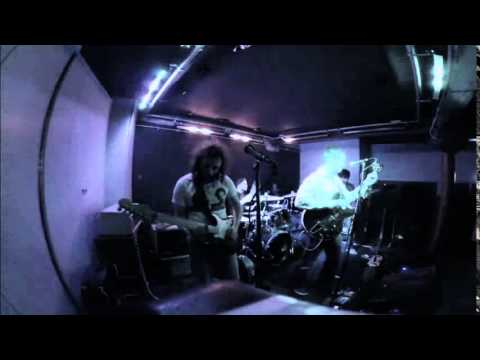