The Daily Howl are an energetic 5-piece folk rock band from Wicklow with a passion for vocal harmony, strong rhythm & an infectious groove. American roots, country and blues influences add a raw quality to the music and an energy to the live show.

Their debut EP, recorded with Gavin Glass at Orphan Recording, was released in the summer of 2014 and subsequently kick started a nationwide tour, taking in some of the country's finest venues, such as Whelan's (Dublin), Monroe's (Galway) and Cobblestone Joe's (Limerick) as well as some popular festivals including Castlepalooza, Le Cheile and The Jack of Diamonds Rhythm & Roots Festival.

Currently in pre-production, The Daily Howl's debut album is set for release in early 2016.

"Definitely a band to look out for now and in the future." CeolCollective 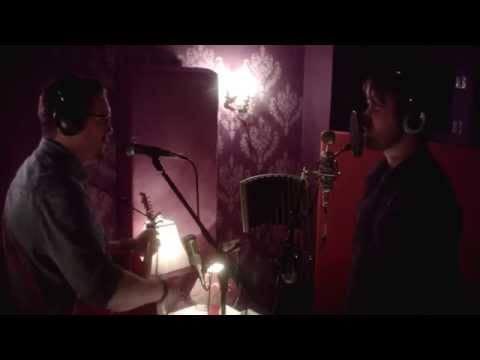 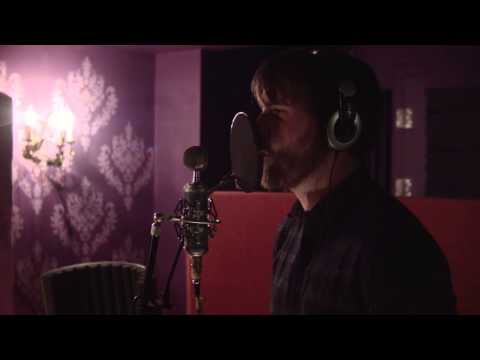 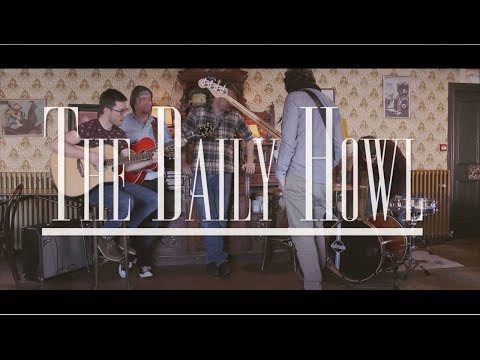 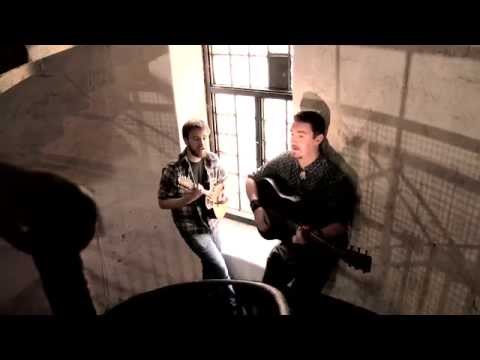