THE dead badgers are a Ballymena based group formed since 2002. They recently recorded their debut album 'Sublimation station' consisting of 8 tracks in varied styles. The album portraits a fair cross section of the type of material that the 2nd album Belief will revolve around. Unlike other groups recording habits, Sublimation station was recorded in about 8 hours in various locations such as garages and semi-derelict dwellings using minimal gear and with virtually no preparation but a few lyrical ideas.
We hope you enjoy the tracks. 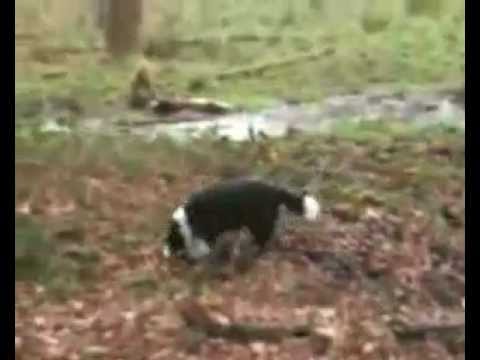 Sounds Like:
Can be alikened to Tom waits or the velvet underground, Crazy Horse, Nick Cave, Pink Floyd
Influences:
Everything from abba to zappa