If Jack Kerouac and George Orwell incubated a test tube baby in muddy water
And on its first birthday was adopted by Joe Strummer,
Who raised it on a steady diet of rock & roll and Dylan,
Then in its adolescent years went to live with uncle Thom and aunt Muse in their fallout shelter in the California desert,
Who Clockwork Oranges’ the poor child by brainwashing it with hypnotic and progressive rock music, Until the age of 16 when it ran away from home and hit the road to do some hypnotizing of its own, Then that baby might just be called The Deans.

It’s the lanky singer/guitarist with his jackhammer leg and prowling stage presence,
It’s the edgy, Dandy looking bassist with his face hidden behind a forest of dark hair,
It’s the composed façade of the Swiss army knife Drummer with his octopus limbs.

Originally from the west of Ireland The Deans were awarded 1st place in the U.S. ‘Unsigned Only Songwriting 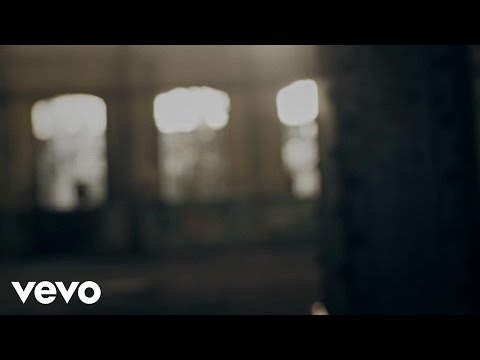 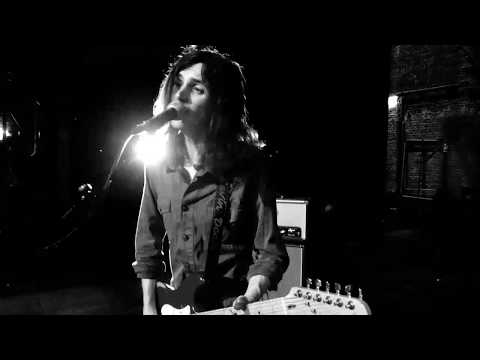 Sounds Like:
Ireland. "With an unmistakable sound, The Deans: “That was liquid sex, all too short” - Golden Plec Magazine, from which we the audience all drank and were brought towards the orgasmic climax that freed us all from our minds for just a short while, they are emerging as one of the most dynamic independent bands to look out for". - Jon Berrien - GroundSounds - USA
Influences:
Bob Dylan., Howlin Wolf, Massive Attack, Morphine, Nirvana, QOTSA, The Band, The Kinks, Tom Waits, Tool