The Decomposers name comes from the French decomposer - “decompose into parts" and refers to organisms that break down dead substances, in this way supporting the natural process of decomposition.
Originally their music could indeed be defined as pretty "grim underground with complex metres", with the main subject matter being destructiveness, suicide, depression, decomposition/decay (in all senses of the words), and pornography. However, over the years of creative development, the band started confidently approaching the style of trip-hop, soul and arena rock, with a softer sound, irony in the lyrics, but still with the same erotic flair.
Still the constant component of The Decomposers’ creativity has always been outrageous and scandalous behaviour (epatage) and provocativeness.
Some provocations are becoming even more spectacular since they address the public, which is quite sophisticated, if not to say elite. Such an audience has formed for many reasons, among which are irony, psychedelic sound, and subtle stylistic arrangements.
In their different periods, the style of The Decomposers can be defined simultaneously as psychedelic rock, intellectual underground, post-punk, soul, Gothic Rock, British garage rock. Musicians themselves use the term "industrial-psychedelic-symphonic-punk-Rasta-Goth formation." Music critics find a variety of parallels and trends in the creations of the band: Mike Patton, Faith No More, The Birthday Party, Massive Attack and even The Doors. As a result, the band's style looks pretty eclectic. Or, to be more precise, it is in constant development and fully reflects the experiments in different directions the musicians engage in.
As for their sound, here "depressive metal sound," "evil, hacking, confused post-punk" intertwine; they are also combined with powerful, almost "animal" energy and "tortured theatricality." However, as it has already been said, at this stage the vector is directed toward more positive and melodic music combined with lyrical and mesmerizing vocals.
Each of The Decomposers headlining appearances is a spectacular show with an original concept. This is why their concerts are “rare but right on the target” as they say: they are unprecedented by their power and they invariably cause a deep resonance. 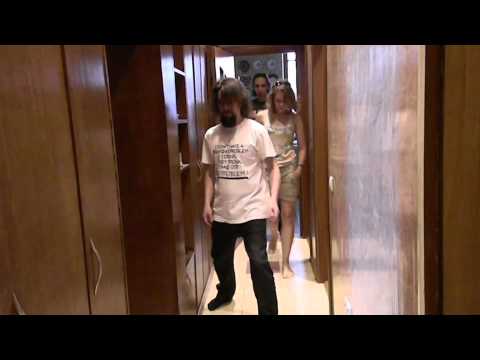 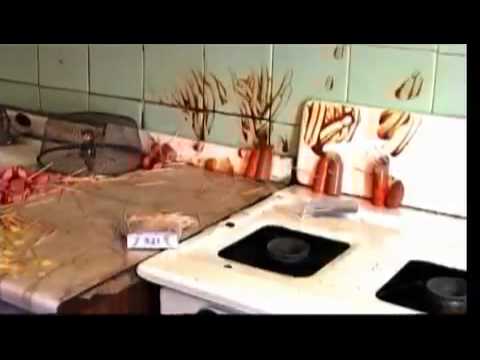 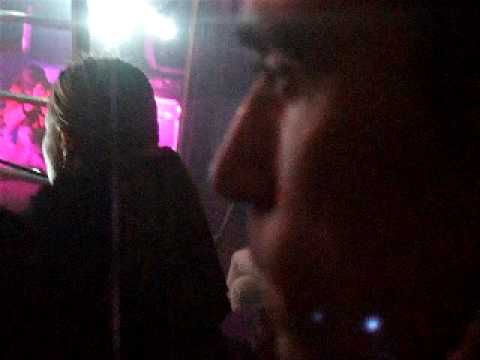 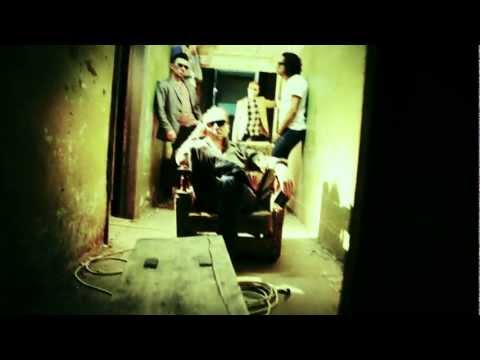