The Depravations were a five piece indie/ folk/ surf/ pop band based in Galway city on the west coast of Ireland made up of David Boland, Otis Liddy, Eoghan McGinley, John Burke and Mosey Byrne.

In 2010 they released the Mosey EP which received favourable reviews from such people as nialler9 (“An impressive debut”), Aoife Barry (“Gentle folky sounds with harmonies to swoon over”) and Barry Gruff (“One of the west of Ireland’s hidden treasures”).

They released the album Onwards, Westwards in January 2013.

They went their separate ways in December 2013.

“The Depravations are set for a big year. Do yourself a favour and get this album, you won’t regret it.”
- Goldenplec 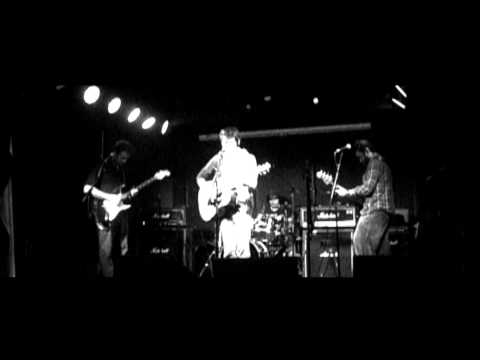 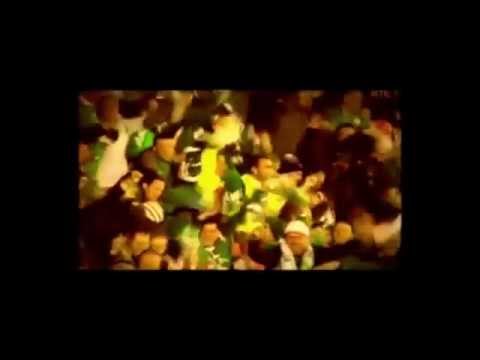 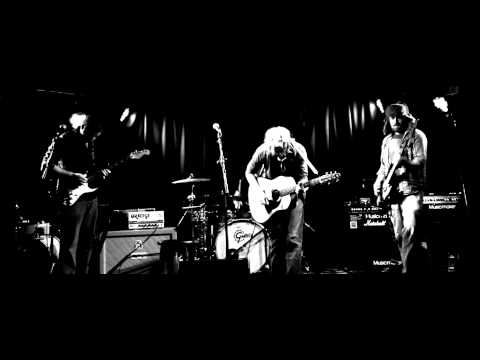