Having caught the attention of Jamie Oliver who, has chosen their track 'Run' to be featured on his Food Tube Channel Irish band, The Disconnected Bliss continue to enjoy the challenge of creating interesting and unique music from the small palette of guitar, bass and drums. Working out of their home studio in Athlone Ireland the band’s philosophy is to mix old with new, catchy with complicated and subtlety with sophistication.

…“It’s got that lovely summer festival vibe, catchy, infectious…they have that edge. All the songs are something you would have on your i-pod, after listening once, you are in love”. (RTE 2xm)

“Run is without fail the standout track. It is unique and mellow but fresh. It is reminiscent of early Bowie or a funkier Two Door Cinema Club. It has that lively 80’s vibe and is a tune you can imagine at a festival. It’s the sound of Summer… If they were playing at a festival this Summer - It would be unmissable.” (MRU Magazine 2013)

The band's songs are a mix of social commentary inspired by life experiences and macabre invented stories which are anchored firmly by the band’s own unique and solid sound. 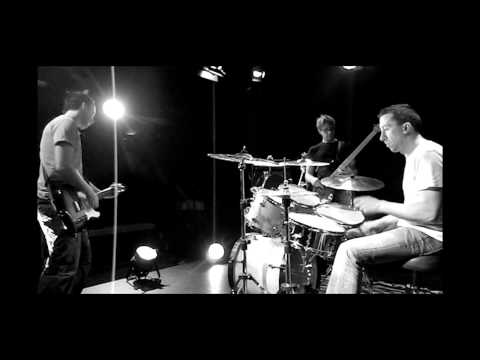 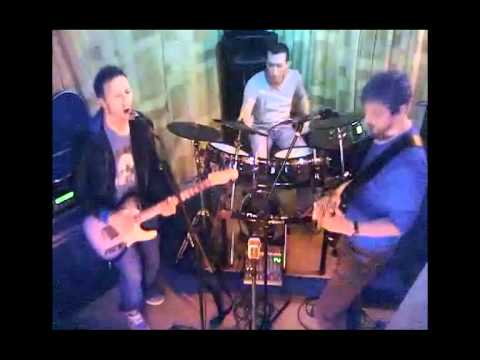 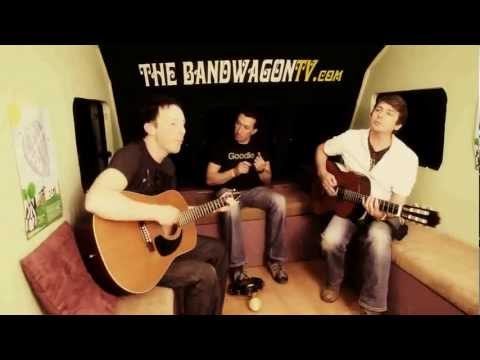 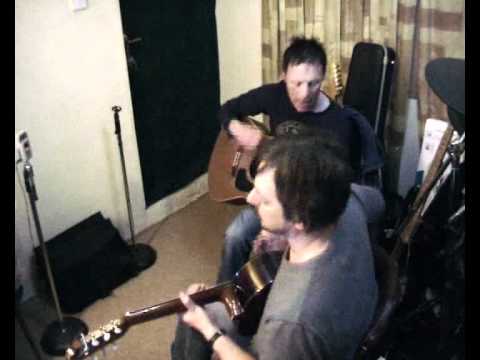 Sounds Like:
Alice In Chains, Muse, New Order, Radiohead, The Beatles, The Jam, The Kinks, The Who, pearl jam