A long time ago in the early days of creation, God was having trouble sleeping. Descending from the stars each night, terrible demons, who knew he was tired from creating everything from scratch, would infiltrate his mind and gift him disturbing nightmares. Fearing he would never finish his task of creation, God let all the creatures that he had thus far created know, that he was in need of a guardian to protect him while he slept. Four brave creatures answered the call; Leopard, Wolf, Owl and a strange thing that God had forgotten he created. It had answered the call to find some purpose in life because God hadn't given it one. It also had no proper name. The rest of the creatures just called him Mutant. Together they were called .... The Dream Fighters!

(with regrets to Ted Hughes) 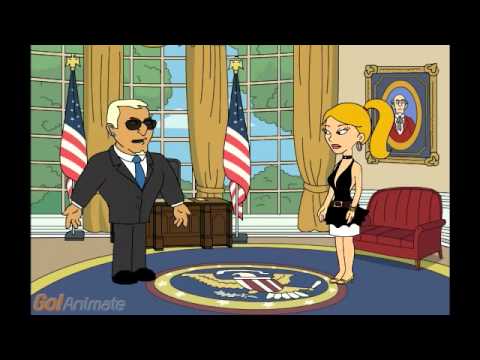