If The Dublin City Rounders were a dog it would be a pink bulldog with a cowboy hat, a studded leather collar and sporting a sleeveless denim jacket.

If The Dublin City Rounders were a car it would be a sky blue Cadillac Eldorado with mag wheels, massive fins and fluffy dice.

Two brothers, one mind and a single beating heart made of rock n roll gold.
Whether playing a Stephen Foster esque song from the 1880’s or a brand new self penned classic you can’t take your eyes, or ears, off these lads! Love ’em, hate ’em, or both, like Glenn Close in Fatal Attraction they “are not gonna be ignored”.

Facts & Figures For Your Information:
* The Healy brothers, Rohan & Al, originally from and currently based in Dublin, Ireland grew up in a musical family learning their trade playing cowpunk, country music and rock n roll in Honky Tonks from the Australian outback to the German heartland. The boys often make up the backing band for their music legend father David Virgin who has shared the stage with the likes of Nick Cave, INXS, Jonathan Richman, John Cooper Clarke, Cat Power and Lloyd Cole and had 5 number 1 singles in the Australian Indie Charts.

* The Healy brothers have a great family heritage in Irish folk music and rock n roll, damnit, these boys are even distant cousins to John Lennon!

* The Dublin City Rounders are a rockin’ Vaudeville Honky Tonk act. Inspired by the likes of Hank Williams and Emmett Miller, and playing songs that haven’t been heard, in some cases, for over one hundred years from the likes of Silas Leachman and Billy Murray, with the swagger and style of Jerry Lee and the King himself.

* Since forming in 2013 the Rounders have performed over 400 live shows across Ireland and the UK including playing for Irish President Michael D Higgins and his wife Sabina at their Residence, the US Ambassador to Ireland Kevin O’Malley, headlining top venues like Whelans and The Sugar Club and festival favorites at Kilkenny Roots, Dunmore East and the Dublin Rock N Roll festivals. They also appear regularly on national Irish radio and television, and in 2015 they were finalists on the Busker Abu talent show on Irish national station TG4.

* Everybody loves the Rounders. From young kids who find their colourful costume fascinating, to the elderly who are reassured by the beautiful old tunes of yesteryear and everyone in between who can’t resist the lads’ infectious energy and rhythm. They truly are Irish Magi from long lost Atlantis.

Notable Media & Industry Quotes:
“I love the Dublin City Rounders. It’s like watching Hank William, Bill Monroe, Lux Interior, The Cramps and The Cure all mixed up together down in the Lower East Side, New York. Perfection!” – Fiachna Ó Braonáin, The Hot House Flowers

“One of the most entertaining live acts on the Dublin scene!” Paul Foley – Music Promoter, Owner of Ubangi Stomp Club 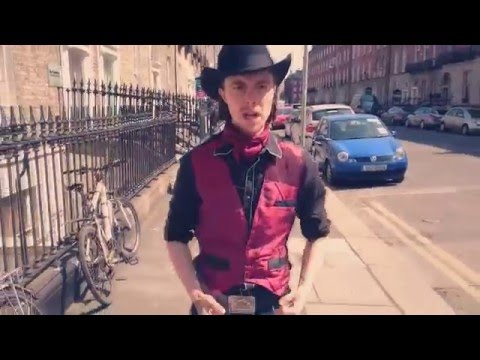 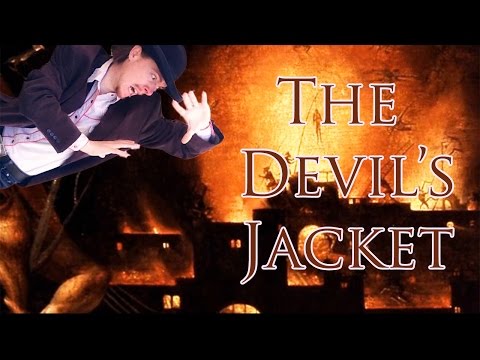 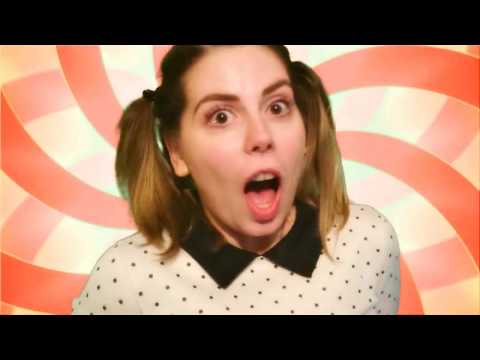 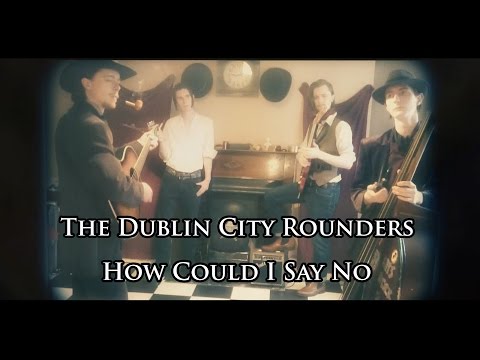