The Dynamics are rock n' roll outcasts preparing to take over the world!

The Dynamics started in March 2013 with the disbandment of two of the members old bands. The idea to
continue making music was decided impromptu during an acoustic session at Soulworks, Naas.

Soon after, the originals "Staring At The Sun" and "Always On My Mind" were written. The band has just released its début EP, "Somebody Call...The Dynamics" and has had a very positive reaction, including a review from FORKSTER Promotion hailing these "ace,bluesy Irish rockerts!

In its first year of its existence, the band has played in multiple venues across Ireland, including Whelans and Captain America's, Dublin, UL Battle of the Bands(runners-up), Stables Club, Celbridge Street Festival,Kildare, and many more exciting locations. 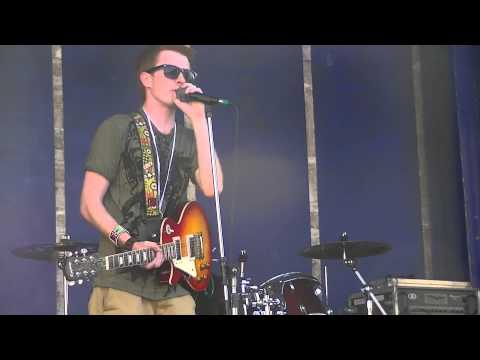 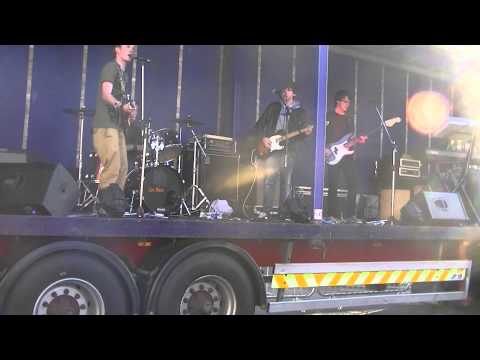 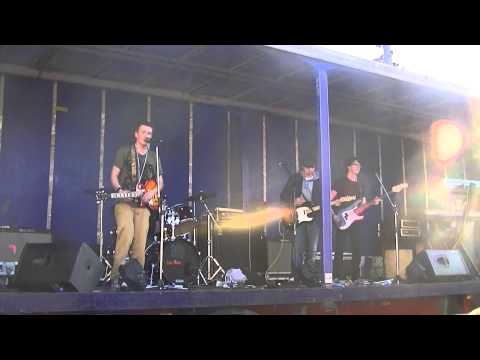 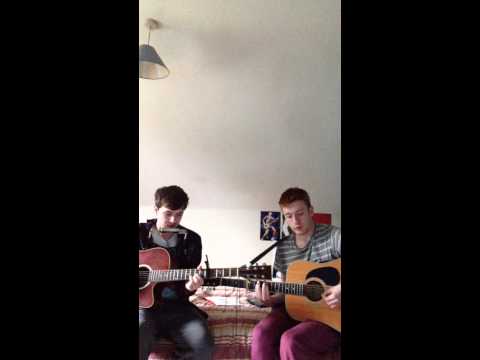 Sounds Like:
The Hot Sprockets, The Strypes.
Influences:
Led Zeppelin, The Beatles, The Doors, The Kinks, The Rolling Stones, Thin Lizzy.