Introducing Belfast based, live phenomenon The Emerald Armada. This heavy hitting, Irish influenced, five piece, alt folk group are regularly selling out shows in Belfast, Glasgow and Edinburgh. The Emerald Armada dominate any crowd with a wall of harmonies built on a melodic foundation of deep, rich electric and acoustic guitars all driven by a  furious percussion section made up of a thundering Bodhrán and pounding kick drum.

The Emerald Armada was brought to life with the soul ambition of creating music from all of lifes little inspirations. The Armada was formed by lead singer Neil Allen with his friend of over 20 years and bassist Gary Lynas. With a wealth of highly energetic home grown songs just waiting to take form, The Emerald Armada was born and soon made its way to a five piece. Including Benjamin Hamilton, Tony McHugh and most notably Dermot Moynagh bringing his unique contemporary bodhrán playing to the forefront. Since 2010 the Armada has foot stomped, knees up'd and even the odd crowded surfed around the UK & Ireland. 2013 saw The Emerald Armada support acts such as Newton Faulkner, Villagers, Admiral Fallow, Hayseed Dixie and other top class acts. Songs such as “Everyone” featured on Channel 4s hit TV Series “London Irish” and numerous festival slots have helped the Armada share their unique brand of alt/irish folk music come to life.

DepthOverDistance, Glasgow says;
“Right from the beginning of their set they hit you with an intricate wall of sound, tickling your eardrums in all the right places."

Whatstheruckus Magazine Says;
"They are wonderful live, all soaring harmonies and cheeky banter"

BBC NI Says;
"This musical fleet show a lot of depth with a great combination of hookline choruses and impressive harmonies. 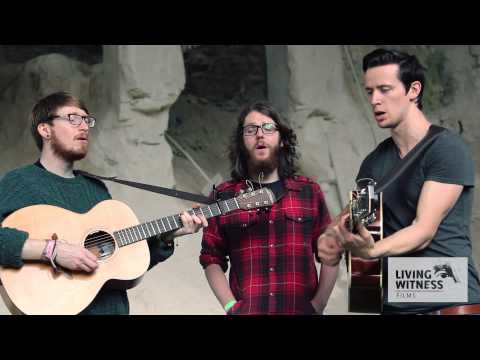 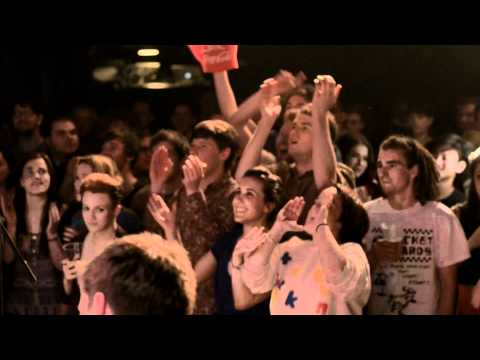