In April 2012 The Empire Lights released their debut single ‘Momentum’ which has been described as ‘the kind of song you would hear on an O2 ad’. Momentum peaked at number 12 in the iTunes charts, debuted in the top 50 Irish singles Charts, reached over 45’000 views on their Official Music Video and received nation wide radio play. Accompanying their single release, The Empire Lights performed a Headlining tour across Ireland. Previous to their release, The Empire Lights built their own recording studio, set up their own record label and management company and built a fanbase into the thousands on facebook, youtube, twitter and other social media sites.

After successfully releasing and touring in Ireland, the band moved to London in early 2013 where they are currently expanding their network of music industry contacts and are in pre production for recording their next release.

“I could tell when I first heard momentum that it is going to be a hit. Great song.” – Niall Stokes, Founder and Editor of Hot Press Magazine.

“You have a great image. Anything is possible! Keep at it and you’ll make it.’ – Louis Walsh

“I listened to your music and I like it greatly. The Empire Lights rock.’ – Oliver Sweeney, Hot Press Magazine

“Fantastic band! They are great live and their single ‘Momentum’ is brilliant. Definitely check them out.” – Ash Keating, live on RedFM

“What a voice! Sultry, sexy, bluesy and powerful.” – Limebase

“As good as anything else on the radio” – Colm O’Sullivan, RedFM

“She may have had record offers from the likes of Sony and Universal Germany, but Australian singer Sarah Starr felt the lure of the Irish music scene too strong to resist. There, she joined with bassist Barry, drummer Ronan and a rolling cast of guitarists to form ‘The Empire Lights’, a project that pulled their disparate influences together (Michael Jackson, Thin Lizzy, Coldplay) in a remarkably cohesive manner… Seductive soul sits alongside skyscraping guitar solos. Chris Martin pianos jostle alongside vintage funk. ‘Don’t Rush A Good Thing’ is an excellent starting point. Kings of Leon fronted by a Ronette anyone?”
Hotpress, September 2011

“The rise of Cork band The Empire Lights has been impressively rapid. Their debut single ‘Momentum’ reached No. 12 on the iTunes download charts, and went top 50 in the Irish single charts. But then singer Sarah Starr, auburn bombshell and dyed-in-the-wool Aussie, is genuinely a star in the making.”
Grainne Aylward,
Interview with Hotpress Magazine May 2012

“The Empire Lights wowed one and all with their polished pop-rock. Music fans hit the ferries back to Cobh with their song ‘Momentum’ ringing in their ears as they left this most unique venue.” Review of The Empire Lights first ever festival performance, September 2011.

“You have so much swagger…” - Fan of The Empire Lights

“The voice of an angel!” – Fan of The Empire Lights 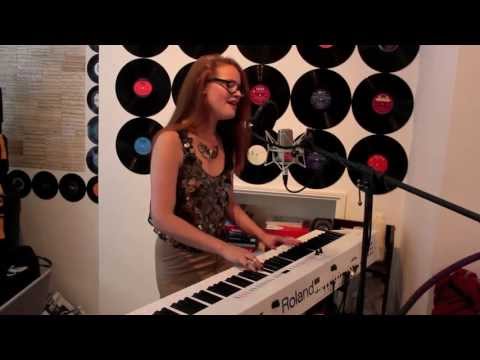 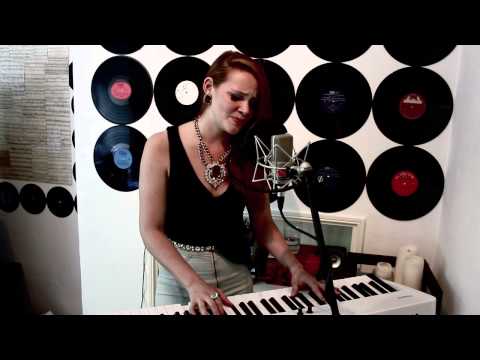 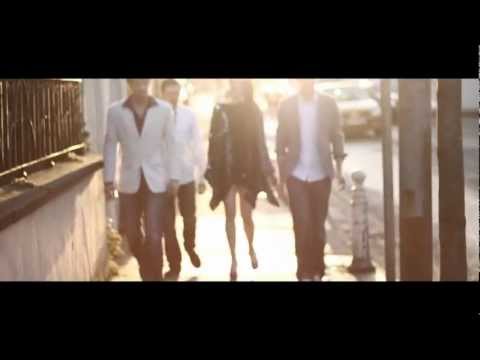