We are a four piece alternative rock band that formed in Bray in late 2009. After initially having a rigorous gigging schedule, in the last year we have settled down to record our debut E.P, The Life and Times of Beau Hollingsworth, which is available for to download for free on our Bandcamp and Soundcloud. While this E.P displays songs from our first couple of years of writing, we have recently completed a range of new songs that draw from a much wider range of influences such as carnival, Indian and instrumental music, giving us a diverse live set that is both encaptuating and highly entertaining. 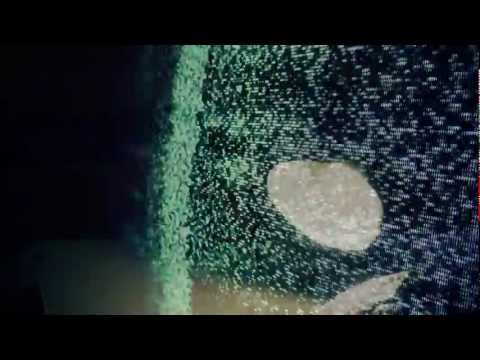