The False and the Fair

On a camping trip in the Wicklow mountains, Tommy was the first to wake up. He climbed some rocks and sat down, headphones on, looking down over the campsite where his friends slept. As he breathed in the cool morning air, the voice of Townes Van Zandt reverberated in his ears:

“…the sun will rise soon on the False and the Fair.”

In that moment a band was born.

Once assembled, Cormac, Adam and Jacob wove their psychedelic web around Tommy’s distinctive vocals and folk songwriting to create a uniquely atmospheric blend of alternative rock. The band soon became known for their live shows, with songs running the gamut from manic energy to somber reflection and back again at a moment’s notice.

TFATF’s new EP, The Space In Between, is out now. The five-song collection sees the band distilling folk influences and wistful lyricism through the pulsing rhythms and raw guitar work fans have come to expect. The sun will rise soon…

"The five-track opus shines a light upon the band's folk influences, while infusing the psychedelic sounds of Cormac, Adam and Jacob with Tommy’s folk singing and songwriting chops to create an atmosphere that is distinctively their own."
-Jack Byrne, Hot Press

"(On EP track Gone Tomorrow) There's a lovely cross-over between late 60's folk, psychedelia and alternative rock, the former courtesy of Love, the middle from Jefferson Airplane and the latter genre from The Doors."
- Remy

"The lead guitar, shimmering cymbals/atmospheric percussion work and leading basslines all blend perfectly together and build (Gone Tomorrow) slowly to a spine tingling crescendo aided by some beautifully arranged harmonies."
- The minor Fall, The Major Lift

"(Bald Apes) skirts the obvious over its five minute running time, going from megaphone-screamed vocals to sweet-vocal hook to female wailing suddenly while the band flit between post-rock, psychedelic and more straight ahead styles"
- Nialler9

"The song starts almost like a grunge 90’s anthem, ubiquitous and powerful bass, some yelling through a speaker in the background and a tender guitar chord that keeps the rhythm until the singer starts... with an interesting voice that at times has notes of a way less deeper Matt Berninger (The National)."
- Pure M 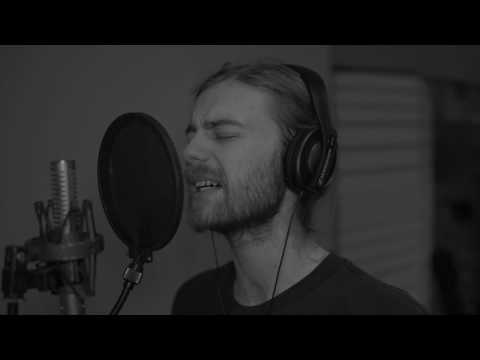 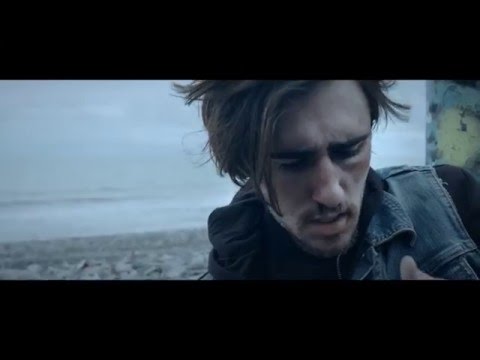 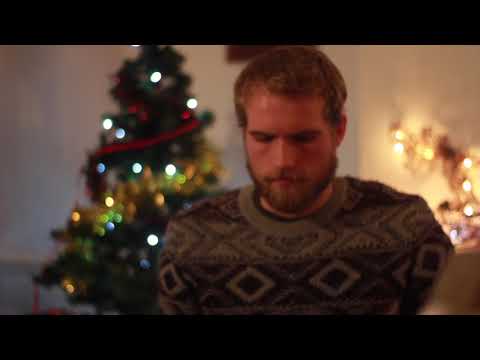 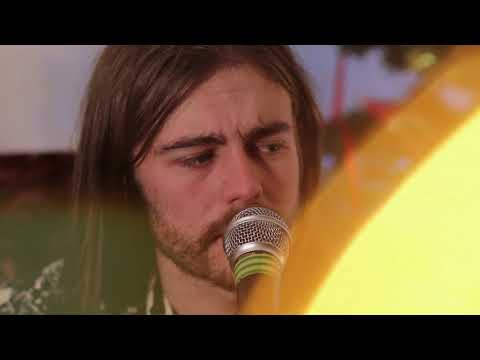