The Finns are creating some of the most exciting music in Ireland right now off the back of the release of their highly successful debut album, Creations. The self-produced album reached a huge No.14 in the Overall Irish Charts and has consistently fired out incredibly catchy and original folk songs. With their rootsy sounds of banjo, acoustic guitars and harmonicas on top of the close harmonies, The Finns music is honest, catchy, and has explosive energy, and joining up with a full band from the Summer of 2019 means the drums and bass can fulfil the true sound of the album, which in turn, means one hell of an act.

"One of the best bands in Ireland right now." - Songwriting Ireland
​
- Winners of the Busker Fleadh 2017.

The brothers, Hugh and Ciaran, have an impressive list of achievements since officially forming in 2017. Songwriting is of huge importance to them and they have been internationally recognised for this craft with their original and uplifting track, “Freemind”, being selected as a finalist in the SongDoor International Songwriting Competition this year. They’ve also had a Top 10 Song and Honourable Mention with “Queen Of Camden Street” in the International Women's Freedom Song Contest 2019. Meanwhile at home, their hugely popular single "My Home Town" featured on a TV advert for Creative Ireland and RTÉ last year. One of the first achievements was winning the national busking competition, the Busker Fleadh in 2017 and that was followed by multiple appearances on the TG4 music show, Realta agus Gaolta.

In Spring 2019 saw The Finns visit the U.S. for the first time with a highly successful debut tour of Boston and Massachusetts which precedes the big one in September in Marshfield, Massachusetts, where they support Dropkick Murphys at South Shore Shamrock Fest. At home in Ireland see the band play Whelan's, Electric Picnic, The Folly, and Vantastival.
​
The Finns' version of "El Condor Pasa" was described by online music magazine PureMzine as "...a riveting four and a half minute folk affair".

"Look out for these guys, they are really, really talented." - Darren Holden (The High Kings)
​
"Yep, my favourite band. Rave on The Finns." - Wally Page (Legendary songwrite​r)
​
"So professional and reliable…
always a pleasure to work with The Finns." - Big Ass Events.
​ 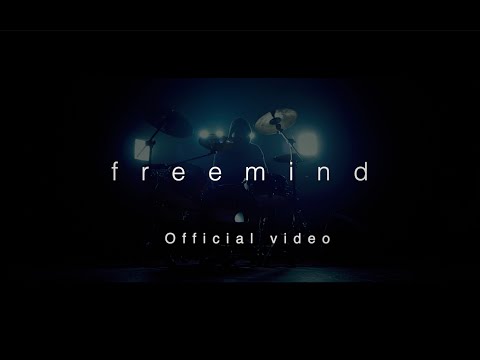 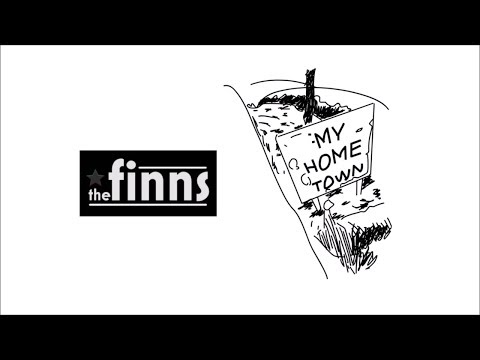 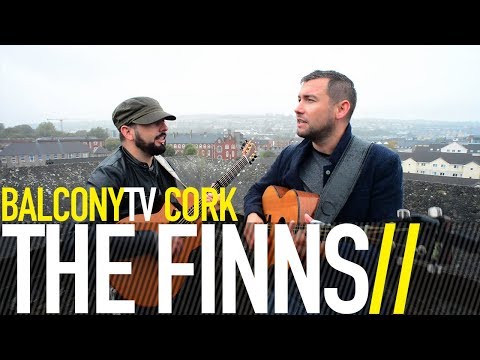 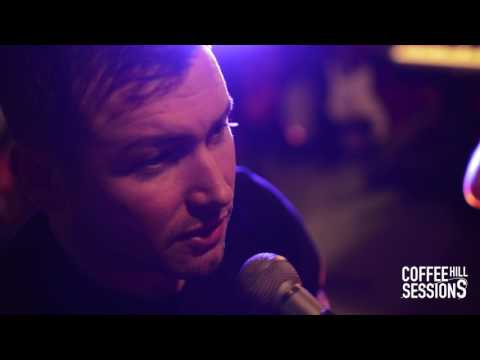