The Flies are a young, up and coming, rock and roll band from Cootehall, Co. Roscommon. They have been playing together for four years, starting off playing shows in their local secondary schools and at small festivals, before playing headline shows in Sligo, Boyle and Carrick-on-Shannon in the period before the pandemic. After the release of their debut EP, ‘Catch Up to You’, they played more shows including one in Dublin supporting the inimitable Jinx Lennon. Their final gig before the lockdown hit was a support slot with The Stunning in Carrick-on-Shannon. They released their second EP 'Looser' during the first lockdown, which was recorded back and forth between The Blue Room Studio in Sligo and their home studio. The lead single from the EP, 'Director's Cut', received national airplay on RTE 2FM with Dan Hegarty. Their third EP, ‘Back in the Garage’, was released in October 2021 and has received national airplay in the UK and Ireland on the likes of the Dan Hegarty show on RTE 2FM and Ed Smith’s show on Today FM.

Their latest single, ‘Split in Two’, produced by bassist JJ Doherty, is a catchy, energetic, pop tune that has also received national airplay on RTE 2FM and Today FM, and has been praised by the likes of Dan Hegarty, Ed Smith, and Tony Clayton-Lea of The Irish Times. The music video for the track has received an incredible reaction on YouTube, with the comment section flooded with praise from young people around the world.

They also recently played their first sold-out show at The Dock in Carrick-on-Shannon on April 2nd with young Manorhamilton band ‘Grooveline’, which was their first gig since the pandemic hit.

Here are a few reactions to their EP’s and singles:

Ed Smith (Today FM): “[Ignorance is Bliss] is such a great bit of jangle from Roscommon band The Flies. It’s from their 3rd EP ‘Back in the Garage’ and I’m loving what I’m hearing”

The Stunning: “They’re getting better and better. [Ignorance is Bliss] is a lovely jangly-guitar indie pop gem!”

Maria Savva (‘Real Rock and Roll’ Blog): “They have an indie-rock sound, with a great combination of catchy melodies and insightful lyrics that tell a story.”

The Daily Earworm: “Though they are teenagers, The Flies have a developed maturity to their songwriting."

Olivia Callaghan (SeriousXM): "Very excited to hear new stuff from these guys. Great sound, give it a blast."

Tony Clayton-Lea (The Irish Times): "Director's Cut, from The Flies. You could say it puts the ‘riff' into terrific, if you couldn't spell properly."

Indie Buddie: “Looser is an EP laced in shredding instrumentation as The Flies develop their sound through some pretty slick tunes.” 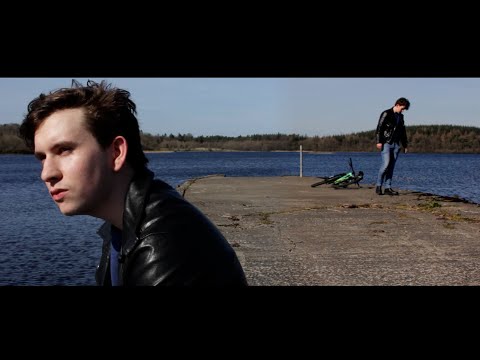 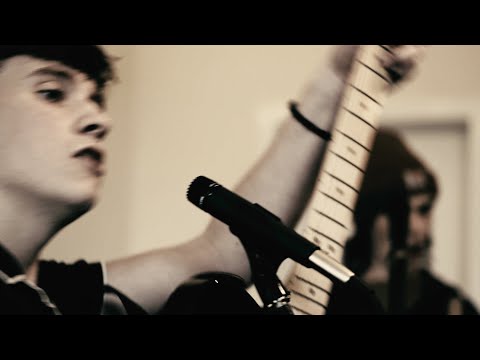 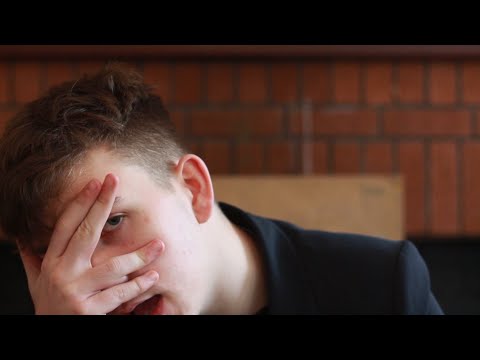 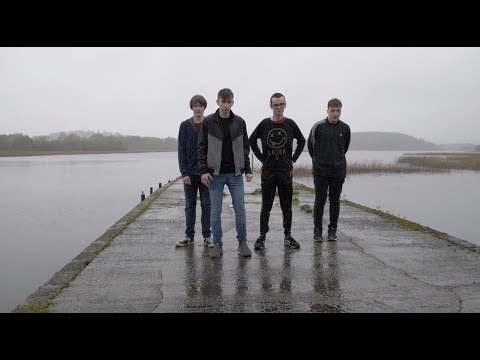