The Furious Haze Are 5 piece Rock Band From Dublin. Their First Release “Crazy Jane The Hurricane Was Released In July of last Year followed up by the Brilliant “Bring Me Up” Ep Which Hotpress Summed up in this Review -

“Urgent, Raw, Dynamic and Intense with a memorable guitar/bass riff and a chorus of massed voices ‘Crazy Jane The Hurricane’ blends The Who’s ‘My Generation’ and The Clash’s ‘London’s Burning’ with a touch of The Cult’s ‘She Sells Sanctuary’ in the vocals department. Recorded in Grouse Lodge it sounds terrific too and sonically speaking, you won’t hear as classy a slice of rock ‘n’ roll this year”

They Got Permission To Use Luke Kelly’s Voice as An intro To Their Song “Bring Me Up” Which was Featured on their Ep Release Last August… Leading to a rip roaring Electric Picnic Debut Set.Richie Ryan of Phantom Fm had this to say about it-

“In an Irish music scene already in rude health, The Furious Haze take it one step further with an album that’ll stun you into wondering how you lived without it. Ridiculously original, delivered with the ferocity their name promises. A superb début.

Their Latest Release “I Remember You” Was Out On March The 14th This Year with all proceeds going to the Simon Community.

Before making the video, The Furious Haze spent some time talking to the homeless people who feature in the video, learning about their stories. They are hoping the single will raise much needed funds for the Simon Community. You can download “I Remember You” on iTunes . The Furious Haze are The Best Live act Around and Their New single has Received nice Radio Play from, Rte 2fm Spin 103.8 Fm,In Colour Rte 2xm, Phantom Fm, Klcr Fm, Kfm, Ocean Fm, Galway Bay Fm (Galway Bay Artist Of The Month), Dublin City Fm and Many More… It also Reached Number 2. On the Itunes Top 100 Chart.

The Song also won Song Of The Week on RTE 2xm In colour...In may 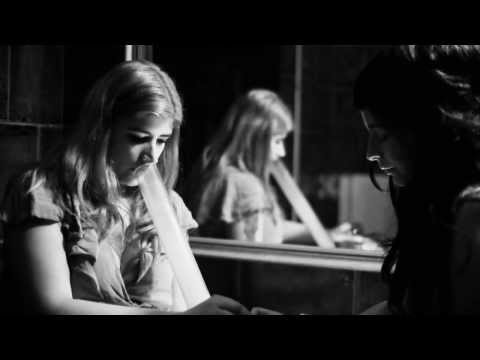 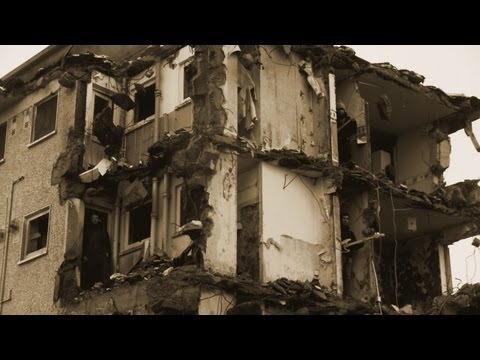