It always takes a period of time for real substance to filter through. Similarly, friendship, creative aims and an understanding of what is required for a life filled with music.

Almost three years ago, Irish band The Gandhis released their debut album, You Are My Friend. It was wrought from the twin engines of hard-nosed ambitions and creative frameworks that had been honed some years previously. Back then, the band (Conor Deasy, guitar/vocals; Aidan McKelvey, guitar/vocals; Niall Cullen, bass/vocals; Bazz O’Reilly, drums/vocals) had graduated from being a college band into something more serious. Influences ranged from The Coral and Beach Boys to The Beatles and Captain Beefheart. Ambitions, meanwhile, were high yet grounded in music fandom and heritage.

“We just wanted to have an album out,” recalls Aidan. “I remember saying to have an album and to hold it in my hands would be good enough for me. It wasn't the limit of our ambitions, obviously, but for a first step that was what we wanted.”

Conor’s ambition was of wanting “to be in a real band, and putting out a real album on a real record label. I wanted a bona fide album that you could go into a shop and buy – and, also, to make a proper recording in a real studio and to fully realise the songs, to construct them.” Ambitions fulfilled, then, with a personal bonus that wasn't, perhaps, previously considered. “Now, the more you get into it, the more you realise you want to do it every day.”

You Are My Friend was released on highly regarded Irish indie label, 1969 Records, and announced to the world a band that was able to engage with the heavy hitters. The album’s upbeat music was leavened with a reflective lyrical content that referenced tragedies of various kinds (a legacy of all the band members having studied history in college), yet the record remains an appealing, trustworthy calling card.

“I think we all felt that if everything went awry,” says Aidan, “then the first album was something we would always have. It was like having a childhood ambition totally filled – and it was exactly what we were at, and where we were at.”

“The album launch was a particular highpoint,” remembers Conor. “There was such a sense of achievement, and excitement, about it and the band.”

But that, as they say, was then. The innate giddiness of successfully recording and releasing their debut album was soon replaced with a what-happens-next shrug of the shoulders. The band filled their days by extensive gigging after the debut was released, but swiftly learned two important things: there was little or no time to write new material, and the songs from the debut had been played so many times it was as if the life and soul had been sucked out of them.

Every cloud, however, has a silver lining, and as the blind ambition that fashioned You Are My Friend slowly got its sight back, the realisation that a new batch of songs was bubbling away slapped the band in the face. “There’s no denying that the lull following the debut album certainly influenced the songs written after that,” says Aidan. “Personal issues were involved - some long-term relationships broke down - so it was a low period for us.”

A somewhat more pragmatic reason for the lack of gaiety was that all members of the band had quit their jobs in order to commit themselves to music fulltime. “I’m really glad we did that,” admits Conor, “because I always resented the time I was spending in work. Committing to the band was the best thing we could have done – even if it was terrible financially.”

Which is where The Gandhis’ story (so far) starts to get really interesting. Commitment to anything changes your perspective; commitment to a creative pursuit adds a sharper edge. No jobs equals no steady money, and the sporadic monetary nature of gigging around Ireland will hardly give a landlord reasons to be cheerful. Cue a conundrum: your mind is at rest because you know you’re doing something you’ll always want to be doing. Result? Happiness. Yet you can’t do anything in many areas because you don’t have any money. Result? Depression.

We all know, however, that when creative types become depressed they often come up with the goods – which brings us neatly to The Gandhis’ follow-up album, After Autumn.

“The first album was written over a long period of time,” explains Aidan, “so the themes were quite widespread. The second album, however, was more concentrated so there’s a narrower thematic sense to it. The lyrics are a lot better, I think, and far more personal.”

“The struggle is how to deal with what has happened to us personally,” outlines Conor, “and how to move on from that. I suppose that’s the difference between being young and maturing – you don’t have that sense of real optimism you once had; it gets battered out of you, and so you just have to get on with it.”

Shaped over a long weekend in a remote village in County Clare, during the biting winter chill of 2010/2011, After Autumn leaps ahead of its predecessor by virtue of its subtle – and natural – change of musical direction. Assured, pastoral and sonically astute (the album is mixed by noted engineer/producer Steve Shannon), if you’re looking for an early contender for Album of the Year you’d be hard pressed to look any further.

“How would we describe the music?” Conor is pondering this one. “That’s difficult, but one of the touchstones would be The Band. The nature of the pastoral elements on the new album is good, I reckon – I like the folksiness, and the acoustic instrumentation, which we wouldn’t have really used before.”

“After Autumn is about struggle and whether that results in change, or changes your outlook,” comments Aidan. Conor agrees: “The album is very much about growing up, maturing, dealing with getting older, and how you face the challenges that occur because of certain experiences.”

We said at the start that it always takes a period of time for real substance to filter through. With After Autumn, The Gandhis have readily achieved what they set out to do. Aims realised. Ambitions sorted. Job done.


After Autumn will be released in March. For further updates and news of live shows, visit www.thegandhismusic.com 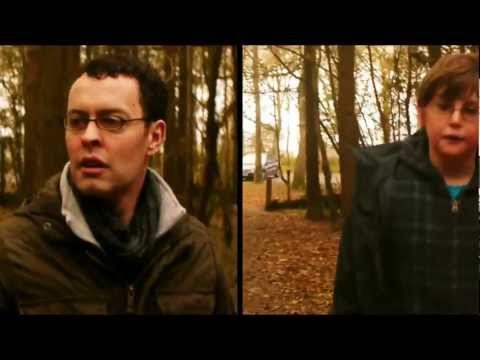 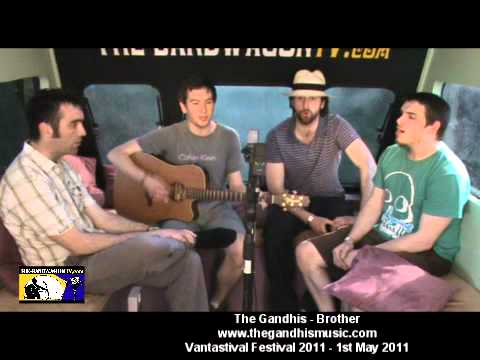 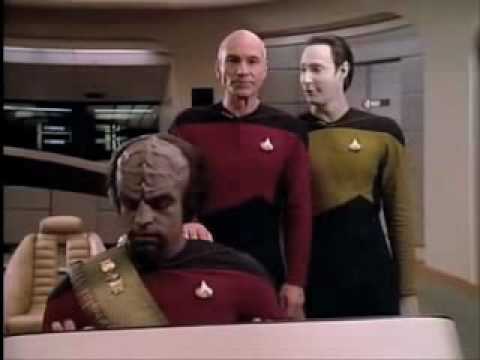