The Collective fuse Fallons stylistic traits with a Rock/Alternative sound while also implementing elements of Folk, Soul and Blues into their compositions.

As part of the Collective, Fallon is currently working on the release of his and their own self-written/recorded and produced EP which will be out before the end of 2020. 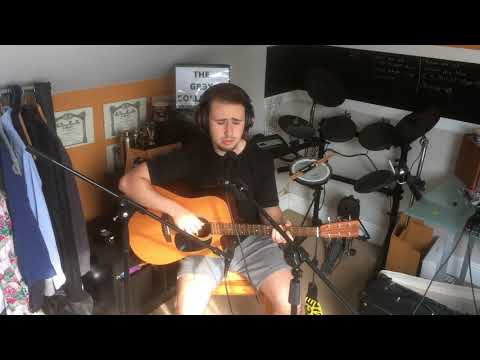 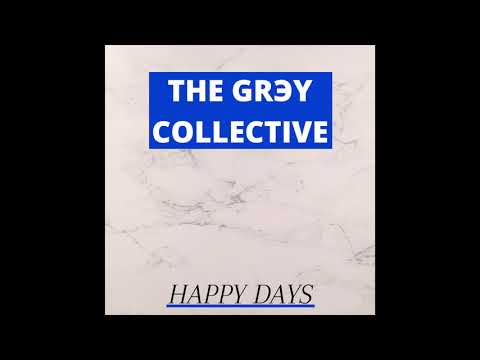 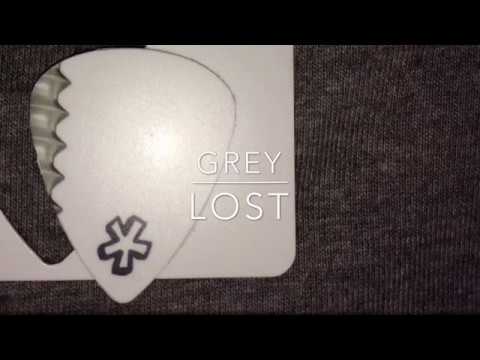