The Great Simones are an Alternative, Folk and Americana band from Navan.
Starting out in 2012, the band have opened for the likes of Alabama 3, The Lost Brothers and Don Baker, and have also played the famous Salty Dog Stage at Electric Picnic 2015. The bands first release from their upcoming 8 track album, 'You Better Get To Heaven Before The Devil Knows You're Dead', received good reviews and airplay from the likes of Radio Nova and 2xfm, with Dundalk FM championing them as ones to watch in 2015. The band have since released their debut album, landing them a slot at this years Vantastival. The Album is available from Bandcamp/thegreatsimones.

The Great Simones are a sensational alternative rock and folk band that hail out of Navan, Ireland. They shine out magnificently with a ‘romping & stomping’ music platform that combines genre elements of alternative, folk, blues, Americana and celtic rock charms. The energy was nothing short of radiant rock splendour and the overall musicianship heard throughout had a fantastic high-flying edge with a vibrantly rocking mighty vibe. I could ‘without question’ see rock music appreciators around the globe taking a huge liking to these true talents, really ‘roaring’ listen here! 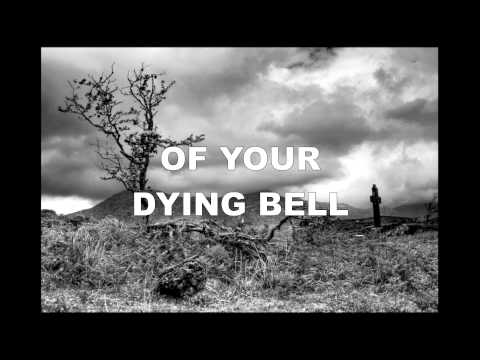 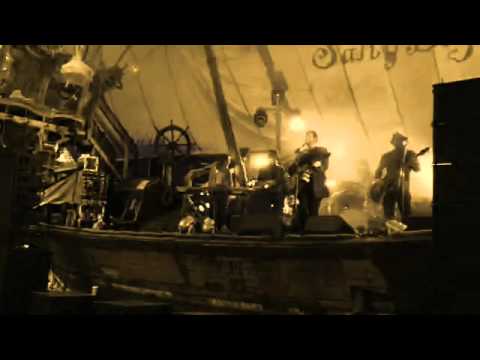 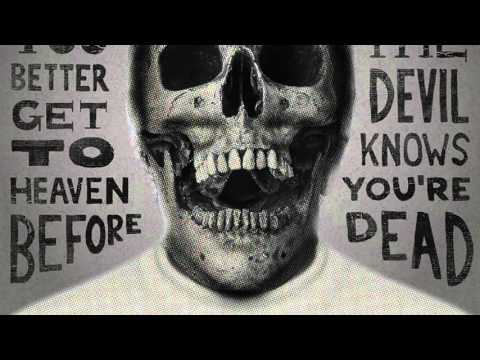 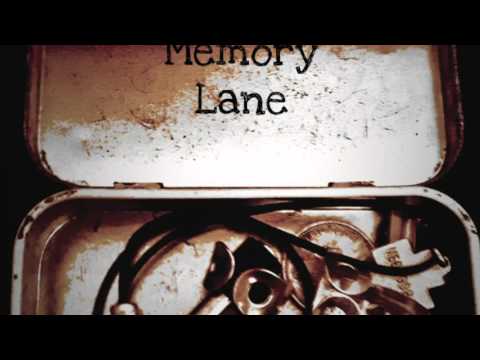