The Heard is based in Mountshannon, a rural village in East Clare, and was set up in 2017 by singer/songwriter Bob McMahon.
They describe their sound as ‘Alternative/Pop/Rock’, an eclectic mix of catchy vocal lines, sweet guitar interludes and soulful violin melodies.

The Heard has so far released six singles, with one of their most recent offerings, Western Story Boy, due to be released on local radio stations in Kyushu, Japan.
Western Story Boy was recorded in Kumamoto last summer, and the band intend to spend more time recording there as well as do a music tour around Kyushu.

All of The Heard’s music videos have been filmed in the Mountshannon area with the help of local artists.
Paul Berg offered the use of his ‘Musical Island’, a raft which he designed and built, for the filming of You & The Lion on Lough Derg.
The band was also loaned ‘Winty’s Cottage’ in Mountshannon Village for their 2018 Christmas single Hey There.

As well as writing, producing and promoting all of their own music, The Heard self-funds each of their projects. This is what gives them the determination to take their songs to the next level, but most importantly, drives them to continue writing and performing. 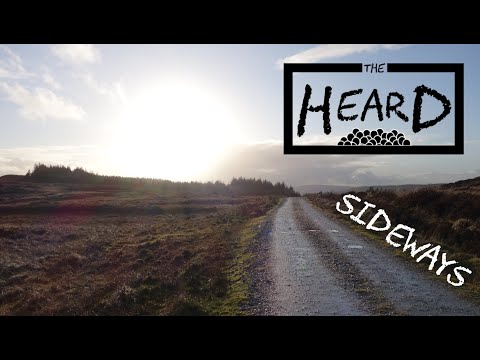 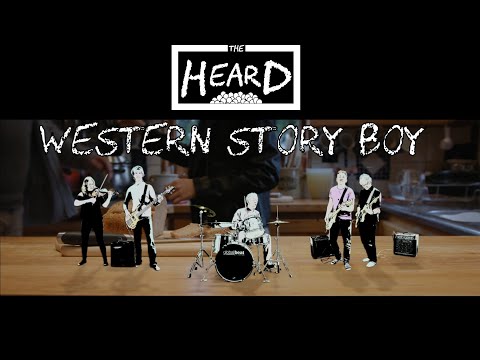 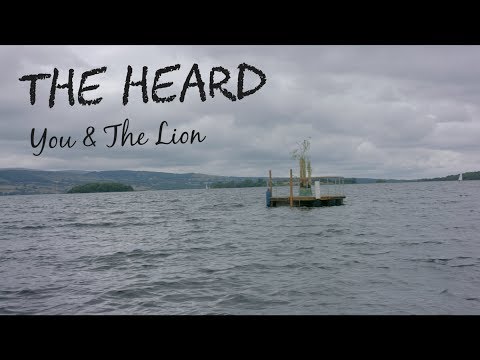 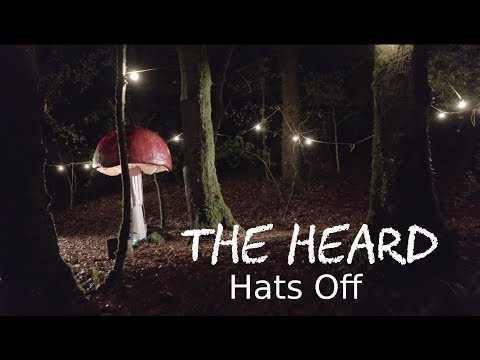 Sideways
Western Story Boy
You & The Lion
Hats Off