A collective of talented musicians from various musical backgrounds
The Hip-Neck Blues Collective are an Irish six piece band,
They play Blues and Folk tinged Hip-Hop.

Formed in early 2011 the collective have been working tirelessly since,
contracting new members, new sounds and gigging constantly around Ireland.

They have played in notable venues across Ireland including Cork's; Crane Lane Theater, Limerick's Dolans Warehouse and Dublin's Button Factory etc... along with being selected as part of the IMRO showcase tour 2011.

They have shared stages with Scroobius Pip, B.Dolan, DJ Woody and Sneaky Soundsystem.
They were featured on Today FM's KC Sessions as part of "Irish Hip-Hop Week".

With an energetic live set The Hip-Neck Blues Collective are not to be missed.
Expect everything from Banjos to Break-Beats. 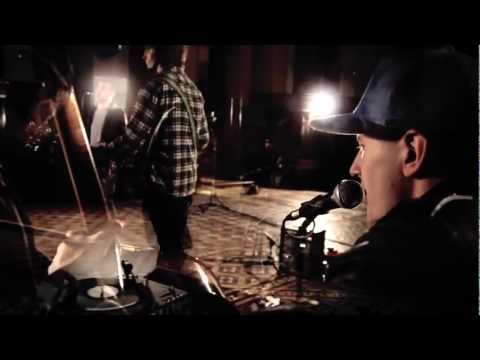 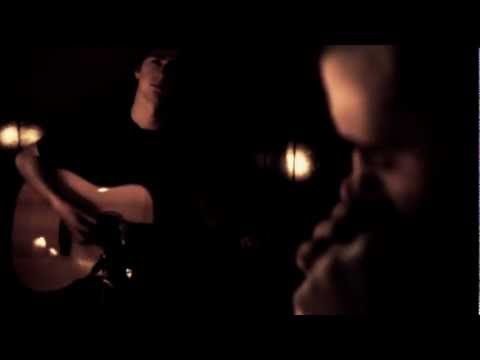 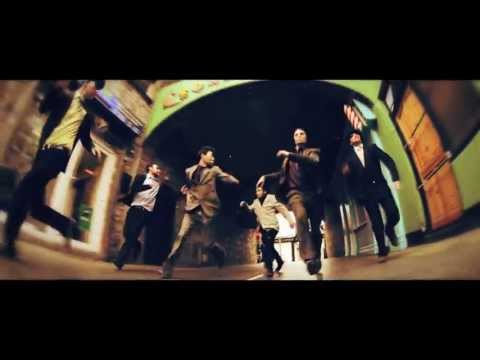