“The pilgrimage that’s lead to The Holy Innocents songs has been of the long miles and bloody feet variety. For anyone who hasn’t met them yet rest assured The Holy Innocents are top, top company when the going is less than great.” Colin Carberry, Hot Press

Following the success of their critically acclaimed debut, 2013’s Letter to Lone Ridge, The Holy Innocents founder, songwriter and frontman Eamonn McNamee knew that he had to get on the road to track his spiritual roots. So, from Ballymena, with a scuffed suitcase and a beaten old guitar, he took to the US, crisscrossing the southern states, from east to west, searching for real country, searching for the soul and the heart of Saturday night, searching for the essence of the music he wanted to make. On this trip he travelled until he found the source of the sounds he sought – from Hank to Tom Waits and king Johnny Cash – and deep into the blue, blue bayou.

The result is Fortune, an album loaded with the yearning, quiet regret of Orbison, the open vistas of Springsteen, Hank (of course) even a glimpse of the Everlys and finished with a slap of Lou Reed- infused aggressive energy.
The wide open road, lost loves and the simple pleasures in life are writ large throughout this album and there are echoes of Warren Zevon, more Hank and even some Bruce but ultimately this is a Holy Innocents sound, it’s a bit rock and roll, it’s a bit country. 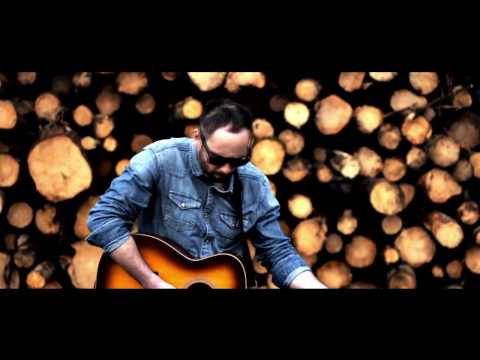 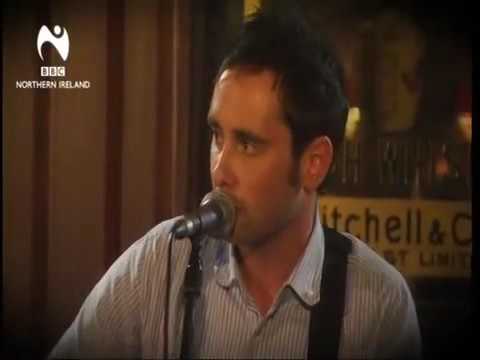