The Holy Roman Army is Chris and Laura Coffey, a brother and sister originally from County Carlow, now based in Dublin and Kilkenny. Joined by Dennis Cassidy (of Mixtapes From The Underground) on drums, Dave Power (of The Dead Flags) on bass and Andrew Christofides on trumpet, HRA have supported international acts such as Low, Atlas Sound and Darkstar as well as many acclaimed Irish artists, including Halfset, Adrian Crowley, RSAG and many more. They have also played festival sets at Castlepalooza, Hard Working Class Heroes and the Electric Picnic. The band are a very independent entity and now record, produce and mix all their music as well as producing their own artwork and videos/visuals. They have recorded live sessions for RTE Radio's Arena and Dan Hegarty shows, TodayFM, PhantomFM and several local radio stations in Ireland.

The band's lauded debut album 'How The Light Gets In' was released in June 2009 on their own Collapsed Adult label, and is available from all good Irish record stores and online retailers. 'Desecrations', a five-track EP which sees them covering songs by the likes of Bon Iver, Pavement and Rollerskate Skinny, is available as a free download from Bandcamp. A mini album entitled 'Lazerians', was released in late 2011, followed by 'Back/Before', a compilation of their early work, in March 2012. They released their second album 'One Atom That Was You' in November 2012 to widespread acclaim. The album was self-produced and, aside from some drum recording, was recorded entirely at home by the band.

The Holy Roman Army, after a three year hiatus, are hard at work on their third album, which is due for release in 2017. A single will be released in the second half of 2016.

Reviews of 'One Atom That Was You':

The Ticket (Irish Times): 4/5 stars: "A spacious record that takes time to engage, but one that's all the more rewarding for it"

Metro Herald: 4/5 stars: "...a triumph - an LP that deepens in mystery the longer you listen"

Nialler9: "The vocal melodies are frequently among the highlights...recorded at home yet still creates an expansive palette beyond those limits: with trumpets, breakbeats, clipped beats, cinematic strings and digital effects...Absolute highlights for me right now: ‘Upward Only’, ‘Rope’, ‘Fluttering"

GoldenPlec: "Here lies the glory of ‘One Atom That Was You’ – atop these desperate themes is a stirring backdrop of sound, a fascinating dichotomy between the warm, organic playing and the detached programming...The comedown has never been so alluring"

New Found Sounds (The Ticket): "...this album has a pleasingly fuller sound than its predecessor"

State.ie: "We think it’s a fine step forward from the band"

Reviews for 'How The Light Gets In': 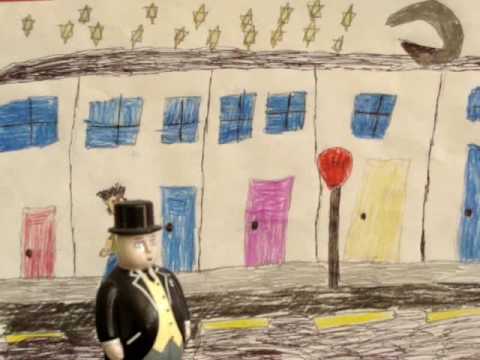 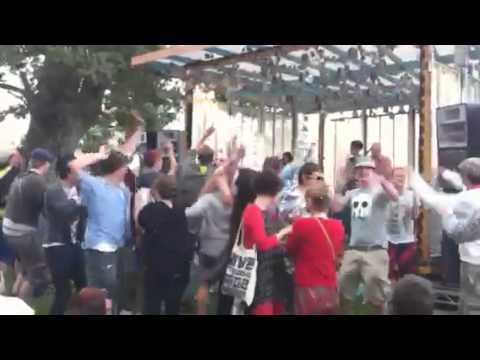