“The Infomatics are four super, super intelligent lads with real ingenuity, ambition and a bloody great pool of talent. They all sing, they all produce and their addictive beats and cleverer-than-clever rhymes are adorned with guitar, drum, keyboard and even a bit of jazz flute.”
Celina Murphy – Hotpress 2009

In 2008 The Infomatics released their debut album titled ‘Kill Or Create’. Leading the plaudits Francis Jones - Hotpress penned the provocative headline “SPIKEY HIBERNO HOP SHOCK” in his appraisal of the ground breaking record. The album was mastered by Guy Davie (The Chemical Brothers, The Avalanches, The Streets, Plan B)

The Infomatics use organic instruments and loops, and their lyrics, dripping with social conscience are 100% honest to their experience of Dublin life.
“Quality Irish Hip Hop. No really! Dextrous textures, fierce rhymes and sly humour - The Infomatics' Kill Or Create sees them gatecrash the charmed circle of credible Irish hip hop."

2011 will see The Infomatics heading to Grouse Lodge for the month of November to put the final touches to the long awaited second album.

The New Single New Era is out now for Free Download. 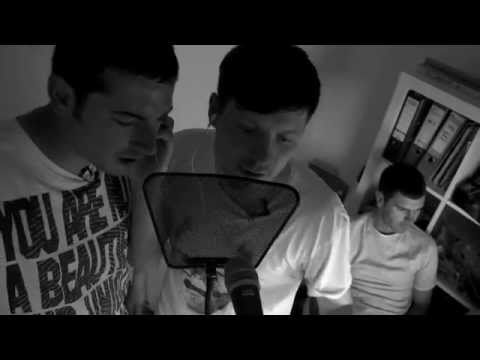 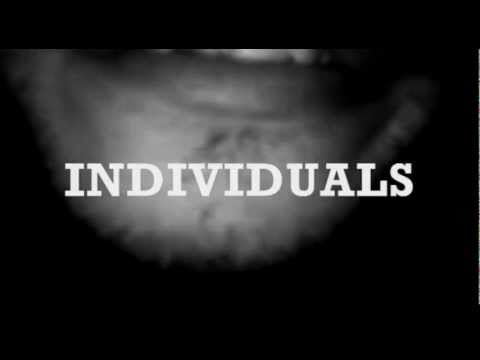 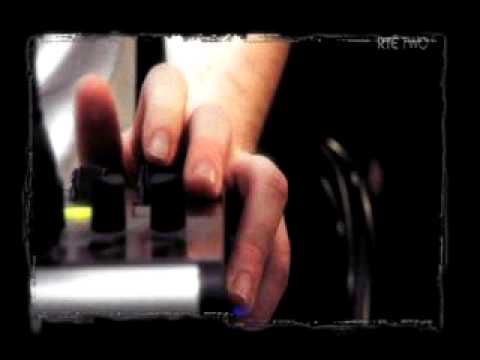 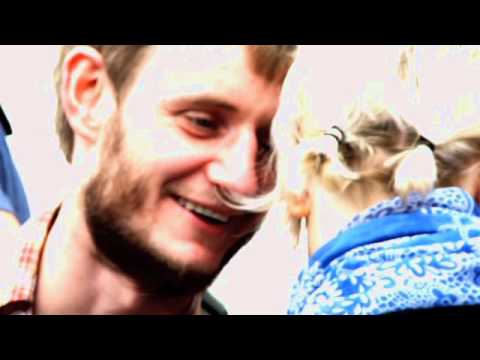