The Juice were formed in May 2007 by Andrew Dixon and Niall Murphy as an acoustic 2 piece, with the addition of Stuart Hennessy drums in 2008 they recorded two self released albums in London.

Bassist Naoise O Hare is the latest recruit to the band and has helped develop a more electric edge to their sound.

Their first single "Ella Fontaine" was released in September through iTunes (reaching the top spot in their Irish rock chart).

Recently the band qualified as regional finalists on the Hotpress/2FM Arthurs Day Play on the Day competition “Giving a full throttle performance”(Hotpress) gaining airplay on The Dave Fanning Show on RTE 2 FM, King Kong Radio on RTE 2XM and First Play on Spin 103.8.

The band release their third studio album "Up Down Left Right A B Start" on Feb 22nd 2013.

For bookings or press inquiries- thejuicemusic@gmail.com 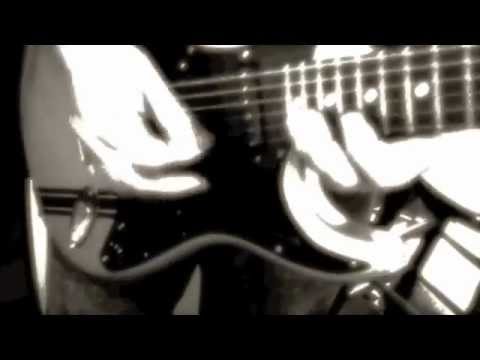