While some bands can sleep all day and drink all night, The Kartels, a four piece rock band from Dublin have neither the luxury nor the time. All four members who work full time jobs dedicate all their spare minutes to practicing, writing and playing gigs, both in their local area and Dublin city. With songs such as “Don’t Let Them Get You Down” and “Good Times”, their uplifting style of rock influenced from the likes of U2, Kings of Leon, Ocean Color Scene and The Strokes combined together with their own blend adds a dynamic mix to the rock genre.

The band’s early days were spent gigging in venues synonymous with Dublin’s music scene such as Eamonn Doran’s and The Hub. It wasn’t long before The Kartels retreated to local venues in order to fund the recording of original material.

The last three years have been kind to the band, not only have they broken out of the local scene to take on venues such as Whelans, The Twisted Pepper, The Academy and The Mezz with great success.
March 24th 2012 Saw the launch of the Kartels latest EP " Far from the Silence".Recorded and produced By Lance Smith at Camelot studios the EP has received lots of positive reviews and has led to the band securing their first festival slot. In August 2012 the band played the largest music festival on the Isle of Mann " Mannifest" alongside many local and international acts .

The future looks bright for this four piece. 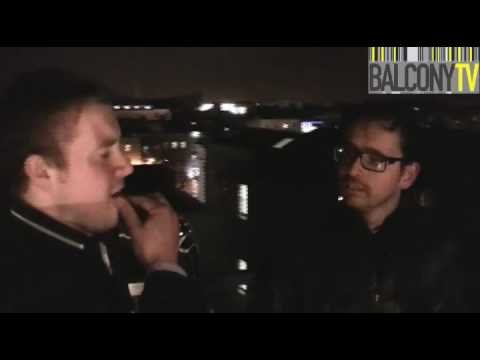