The Knocking Shop were initially active from 1993 until 1996. They released the cassette only album Half-Orphan in 1994 and received some airplay from Dave Fanning at the time. (“A little Irish gem - recorded and mixed in one day and self released on cassette. ”Pete Holidai, Radiators From Space / Trouble Pilgrims)

They briefly morphed into The Phantom Jets when a mixture of illness, responsibility and geography led them to enter a state of suspended animation.

The inspiration to reanimate came when their song Half-Orphan was selected by Record Collector magazine for inclusion on the Small Town Scenery compilation album of 'lost' indie gems from 1985-1995.

The band reformed and headlined the album launch night in January 2016 in London. The response led to the band deciding to play further gigs and explore disinterring old songs and exploring new ones. They played their first gig in Dublin in twenty years at The Grand Social in August 2016 and are looking forward to playing more regularly in the coming months and years.

"The Knocking Shop, sounding like The Fall wrestling with The Go-Betweens, saw Seamus Duggan launch into Let’s Play Pretend, Half Orphan, Ship Of Fools, Ambition and Heaven. A good time was had by all"
Ian Shirley - Record Collector Magazine 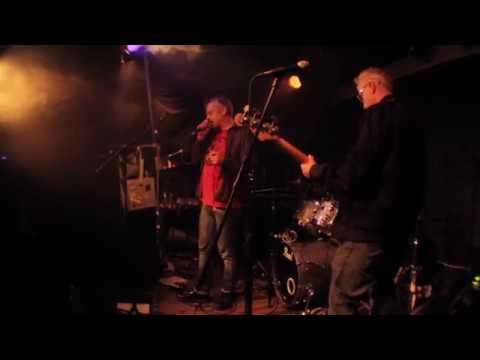 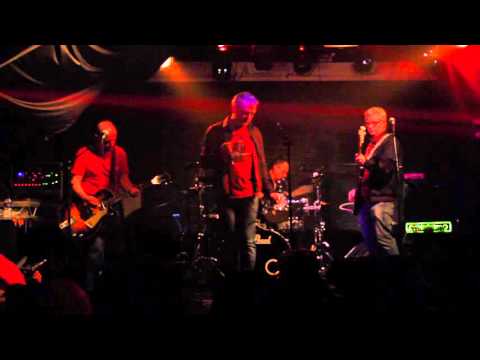 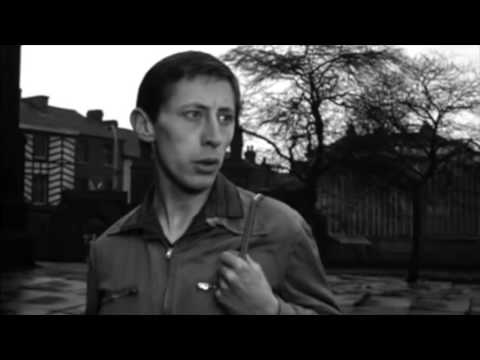 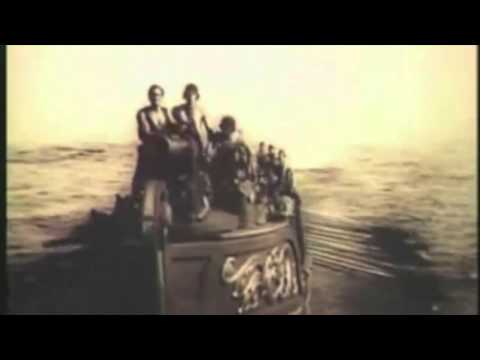