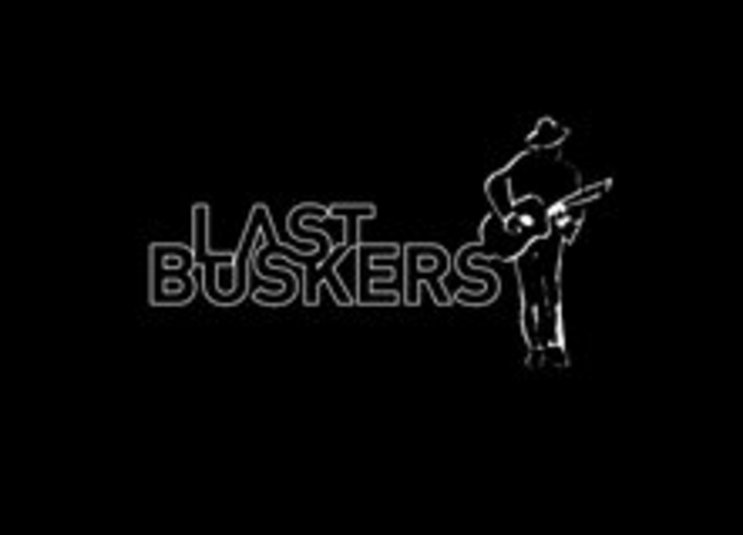 lost in a haze of musty smoke and cheap beer, the music flows freely through the air.rusty guitar stings and battered drum skins the microphone smells of old beer, big beats, melodic riffs sweet harmonic vocals, the last buskers are good old fasioned indie rock n roll who came together for there love of music and to make great sounds.

starting there practise sessions in a room in Dublins temple bar, they found the sound that
they were looking for, '' hard hitting, '' up-beat '' and melodic.

moving there practise session to Bray Co Wicklow they worked hard for what they wanted.
finally in early 2009 the members decided it was time to hit the studio.
they began working on three songs in Elektra Studios in Dublins temble bar.

''Same ol' weekend'' , The way that you do , and sweet sunset, where finally produced.
they recieved great reviews from critics and fan's alike, getting coupious amounts of
plays through there myspace site.

They have worked with music photographer Colm Henry,He spent a day with the band
taking some great shots.colm can credit his name to the likes of U2, Rory Gallagher,
Tom Waits,Elvis Costello, Thin Lizzy, Phil lynott, Aslan, Sting and so many
other musical icons.

In July 2009 The Last Buskers geared up for there first big show.
On the 25th of july the band took to the stage in Eamon Dorans in Dublin.
The band recieved a raptourious aplause making there mark on the irish music scene.

Playing venues such as; Eamon Dorans, The mezz, Whelans, and Brays very own Harbour Bar,
Just to name a few.

The band is now rehearsing with a new female vocalist sarah culligan adding to a greater sound,
And are starting work on there new ( yet to be titled ) E.P. which will be recorded at
silverline studios.
Great things are expected from this up and coming band and are the ones to watch.