The Last Partizan are an Irish rock band formed in Dublin in early 2007. Originally known as Northern Sun, the group was formed by Dave Hilliard (Guitar & Vocals) after years of playing covers. Greg Ryan (Vocals) joined the band in summer 2007. The Band as a 2 piece played a number of acoustic sets at various Dublin venues, sometimes playing a set to just the Barman and the Soundman.

During the next three years, countless musicians passed through the band, some lasting as long as a week. After an endless search Dave Coppinger (Bass) joined in late 2009 and was soon joined by Kieran Henry (Rhythm Guitar/Bass) and Niall Barrett (Drums). In February 2010 Dave Coppinger left and was replaced by Kieran Henry on Bass and the group begun rehearsing for live shows.

In May 2010 and after a 3 and a half year wait, The band played their first gig in The Slaughtered Lamb, Swords, North Dublin. More gigs followed in different venues including headline slots at The Pint, The Stables & MB Slatterys. The bands musical approach relies on simplicity and shear volume and is often criticised for taking "too much influence" from bands like Oasis, The Stone Roses, & Ocean Colour Scene. While the band have got the songs right, on the live stage they are a work in progress and are still finding their way, improving one gig at a time. 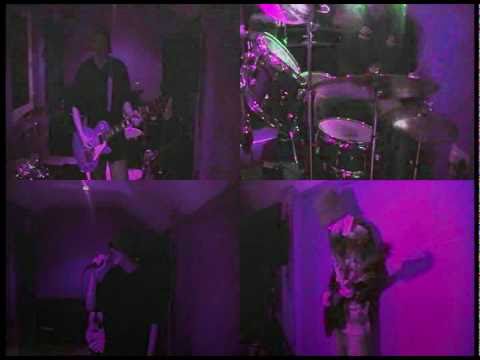