The Last Vinci is an Alternative Rock/Stoner band from Cork, Ireland, led by Alex Vinci, well known for his punishing low frequencies through a three amps set-up and his “give-all-you-have” energetic attitude, larger-then-life stage presence.

Despite the pandemic dramatically impacting musicians in every corner of the planet, The Last Vinci have been working nonstop since the beginning of 2020 on their new LP.

After an Album (2014), and EP (2019) and several tours, the Band locked up in the studio during May teaming up with Liverpool producer Tom Peters (who produced unreal bands like Alpha Male Tea Party, Bicurious, God Alone, and many others) for what is shaping up to be their biggest release to date.

Conscious of the power of musicians working together, the Album is featuring several Irish Artists who shared the stage with the band during their 2019 tour (Bicurious, Joseph Pandfield from Bannered Mare, Tosin Bakole from Toshin, Tom Peters from Alpha Male Tea Party, and many others).

With the lack of gigging due to the Covid crisis, getting the budget together to record the Album has been very hard, pushing the trio to raise a call to their fan base by launching a Gofundme Campaign on December 15th, with the ambitious 6K euro goal, in support of the recording expenses.

The response from The Last Vinci’s fanbase came promptly, helping the band to raise over 2k in the first month of promotion and collecting 5k in total at the end of the campaign, also thanks to their Hilarious promotional video produced and filmed by the band itself.

The Cork-based Alternative/Stoner Rock trio are now set to release their second album “The Revolution is Made Together” via Narrow Door Records out on March 4th.
Preceded by the singles “Gallow” on October 15th, “Glitter Slaughterhouse” on November 26th and “Falling from a Mountain of Joy” on Jan 7th, the Cork trio are ready to present the album’s 4th single “Adding Water to the Ocean” featuring Tosin Bankole from the Dublin soul/funk band Toshin. The song aims to showcase the band’s signature sound, as well as the collaborative spirit behind their new LP. 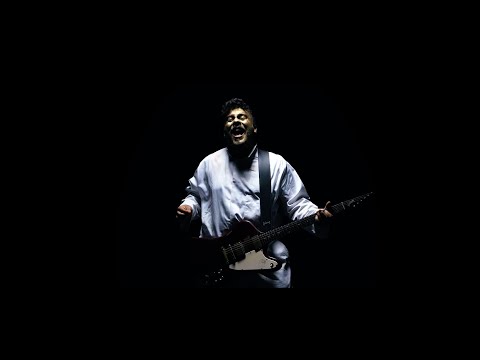 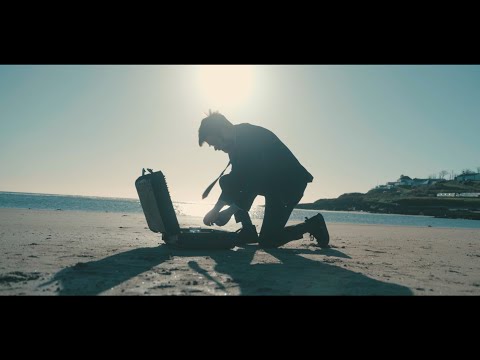 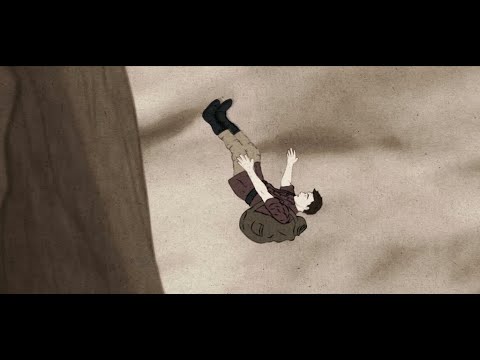 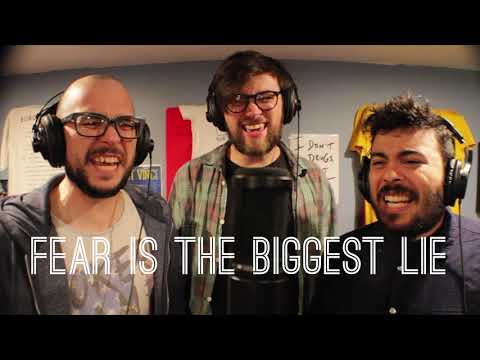 Glitter Slaughterhouse - feat. Joseph Padfield
Falling from a Mountain of Joy
Adding Water to the Ocean - feat. Toshin
In the name of Ezra - Feat. Bicurious