The Late Twos are a Northern Irish Indie Rock band, formed at the end of 2010 in Belfast. A lively and energetic five piece outfit, well known across Northern Ireland for their unique and fresh sound, style and charisma. The main drive for the band was to produce some feel-good 'indie' anthems for the UK & further afield.

The band regularly play host to Belfast’s more prolific venues including The Empire Music Hall supporting “Missing Andy”, whilst also having visited Liverpool to play The Cavern Club and The O2 Academy. They're also about to embark on their first tour of London this March including venues such as The Dublin Castle.

The band’s music falls under the umbrella of Indie Rock and Indie Pop, with iconic bands such as the Arctic Monkeys, The Libertines and The Beatles to name but a few, that have influenced their now uniquely crafted sound. 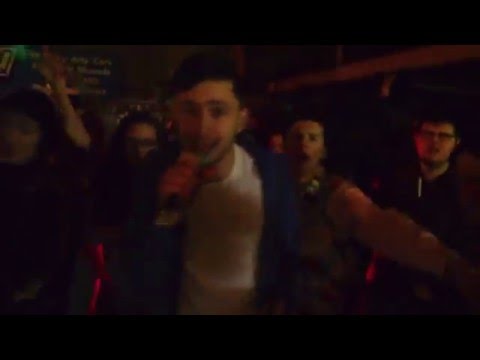 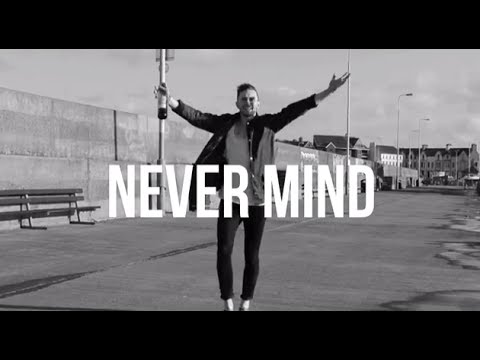 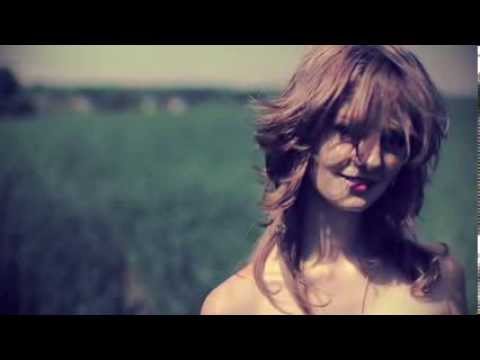