The Lonely i is an Indie rock band set up by musicians with various musical backgrounds and experiences ranging from Rock, Pop, Funk through Heavy Metal to Traditional Irish Music. The band members describe their music as ‘melodic rock’.

The band was set by Bill Martin and Padraig Norton in 2012 and was then called Note Road. The Lonely i played around Dublin in places such as Twisted Pepper, Mercantile, The Old Storehouse, Bad Ass café, Bad Bobs and many more.

The band performed at the first annual International Galway Tattoo Show and were on the same bill as This Club and Dirty Epics for Arthur's Day in a top Temple Bar venue in 2013.

Their 4 track EP has been played at many Dublin radio stations including Dublin City FM, Near.ie and Suck Free Radio (based in US). The Lonely I launched a music video for their song Queen of Hearts in 2013.

Since then, the lads gigged around Dublin, released a song commemorating the 1916 Rising and are now ready to release their album which has been just fully recorded by Brian Masterson. 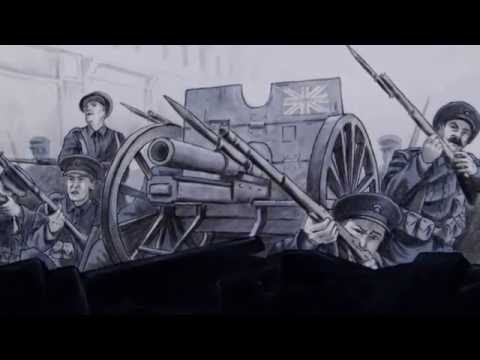 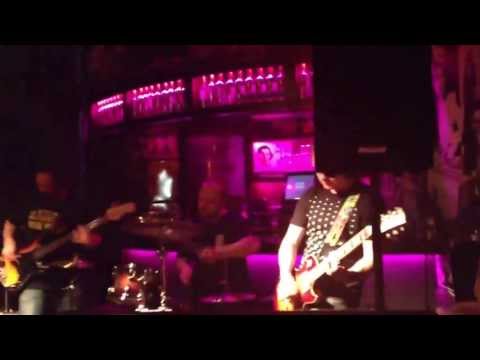 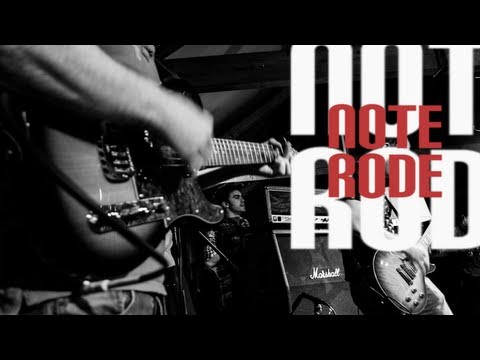 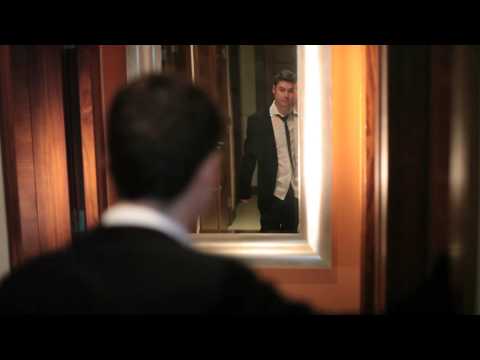 Sounds Like:
The Lonely i
Influences:
Oasis, The Beatles, The Eagles, The Strokes