The Looks are a four piece outfit who’s rasping indie-punk guitar riffs and biting lyrical observations have gained the band an ever growing following on the live circuit in Dublin and beyond.

In March of 2009 the band released a promotional demo single to widespread praise from the Irish music press recieving airplay nationally on 2fm and also catching the attention of BBC Radio 6’s Tim Robinson along the way.
Since then the band have gone on to support acts like New Young Pony Club, Hadouken & Fenech Soler.

In July 2010 The Looks released their debut single Romeo/Enemies.

The follow up which will be an EP comes out in October 2011 while the band continue to craft their debut album which is due to be released in the UK and Ireland early in 2012.

JENNY MULLIGAN: ENTERTAINMENT.IE: 03/1/2011
Ok, so I'm basing this recommendation solely on that one double A-side single, but what a cracking single that was.
'Romeo' was instant indie disco fodder, the sort of bubbling, banging guitar tune that makes you want to headbang and dance like a loon all at once.
On the other side 'Enemies' may not have had the circling speed of 'Romeo' but it still boasted gruff rock vocals and stabbing guitars with vague hints of Franz Ferdinand.

DAVID ROY: THE IRISH NEWS: 28/82010
In other news, the debut single from Dublin indie act The Looks recently landed on my desk.
Enemies/Romeo is a double a-side affair and as so often is the case with these things the second song is the best by far.
While the lead track is a perfectly competent slice of modern landfill indie (they'd probably describe it as "post-punk disco" mind you) Romeo is a cut above the skinny jeaned competition thanks to the fact that the band audibly work themselves up into something of a frenzy.
It reminds me a bit of The Rat by The Walkmen.

CELINA MURPHY: HOTPRESS: 29/7/2010
This double a-side from The Looks who are clearly well educated in the anatomy of a top notch indie tune.
The happily bitter Enemies sees them in particularly sharp-tongued form while on scuzzy drum-led anthem Romeo Alec Hughes orgasmic refrain will jump and shake your bones in all the right places. 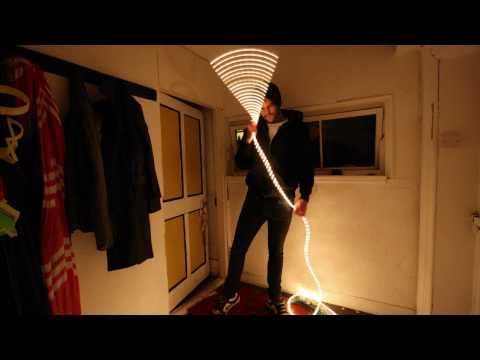 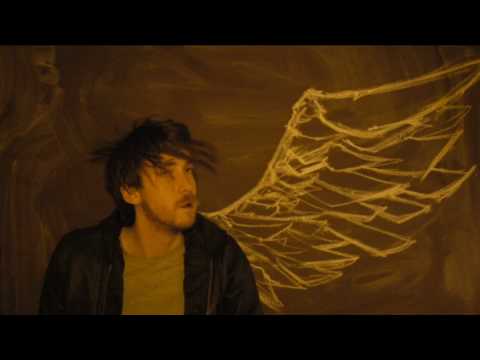 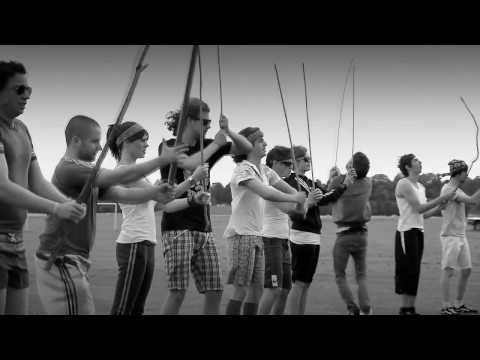