The Love Buzz, known for their high energy sets and hypnotic melodies, describe themselves as “a steamy, tongue in cheek beacon of hope with optimism and irony for the vagrants of Cork City and further afield”.

Stemming from South Cork Ireland, The Love Buzz’s Aidan and Kieran learned their instruments in a band context since 2015, along the way the boys joined forces with Henry Love and together they have been writing, recording and playing since 2018.

With their first EP Candyflip the band explored different variants in style and challenged the genre locked norms of today's scene, breeding a caustic hyper-saturated concoction of Punk Pop and Indie. Hot Press Magazine cited them as “Pure off the bone punkadelic pleasure!” In a review of their Single ‘The Picky Eater’.

After gigging extensively around the country and beyond, the guys put their heads down again, worked on new songs and headed back to the studio with the finished creation being their EP 'Here Comes the Scum' in 2021. Harp, it's first single was hotly tipped by DIY Magazine, citing it as “infectious'' , Ellis Dee was Featured in Hot Press' Track of the Day and Sainsbury was featured in Clash Magazine "Cork's The Love Buzz Rocket Back With Sainsburys"

An exciting year for the guys followed after the release, which saw them going from strength to strength and embarking on a tour of sold out shows throughout the country and even supporting rock legends The Darkness on there Irish tour early 2022 building their reputation as an unmissable live act. 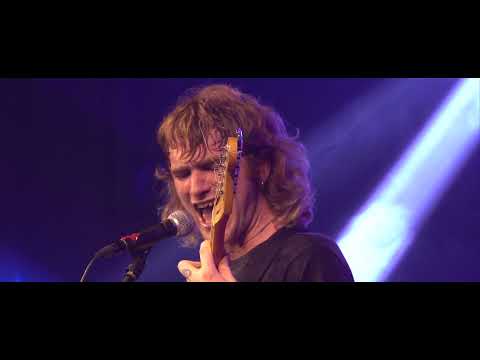 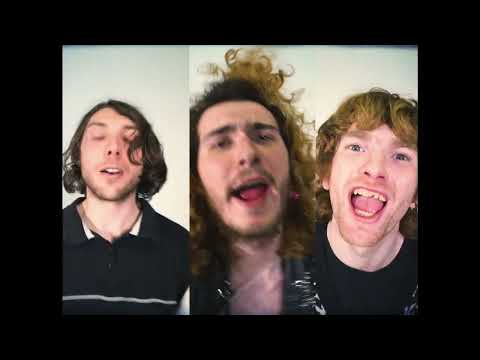 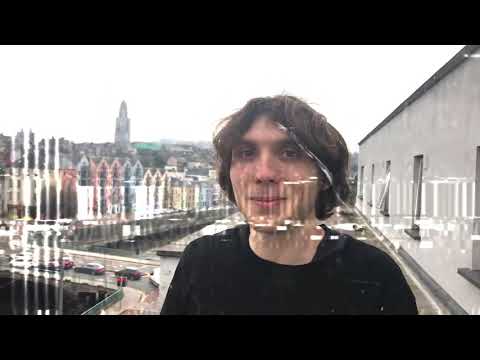 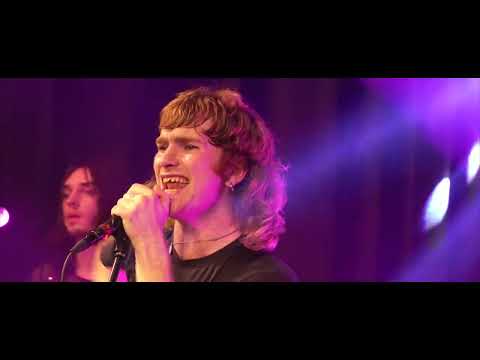