Aged between 19 and 24, The Luna Kicks are four boys, Jordan & Nathan Edgar, Jack Meenan and Marc Hutcheson from Derry/Londonderry, Ireland. The band is made up of two brothers, Jordan and Nathan, who grew up with lifelong friend and guitarist Jack as he was the brother's grandparents next door neighbour all their lives. The three began playing and writing music together from a young age right up until their older years where they decided to finally form a band with bassist Marc Hutcheson. Their songs are made up from peacefully strong vocals and lyrics, anthemic drum beats and strong bass & guitar riffs. The band have had vast radio-play both nationally & regionally including a live session with BBC Radio Ulster on The John Toal Show and they have secured various festival slots with the likes of Music City & Stendhal Festival. The band are also ambassadors for The Being Me Campaign which took place at Google HQ in London.

"They managed to make a favorable impression in under 3 minutes, so that says something about potential. " - x2 Grammy Nominee Gordon Skene 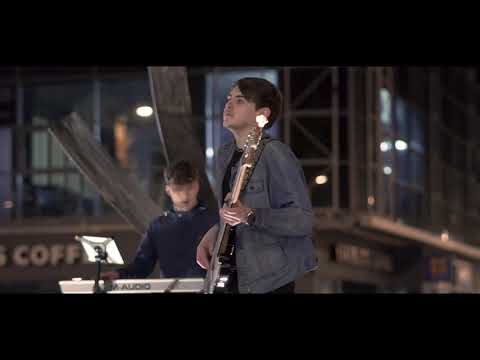 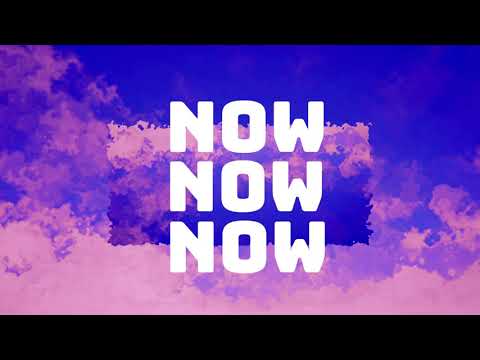