The Making is a four piece rock band, based in Louth Their first single “Summers Gone” gathered some great intrest from both the irish music media and gained them a loyal fanbase. Their second single ” Beautiful Tonight” currently on iTunes and it’s video can be seen on their website.
since the release of their debut album ''Expectations'' in late 2011 things have gone from strength to strength for this great irish rock band.
This year they played some support and headline shows in whelans, The Spirit Store,limerick and cork. They Supported 'The Flaws' on a nationwide tour. They played at Oxygen in 2011 and and two dates in UK.

Local radio stations have grown to like this interesting band. they have done live sessions on Dundalk FM, Radio na Life, Shannonside northern sound and on the dundalk intenet radio station LIR FM.

They are currently promoting the third single from their album 'Honestly' which has been played on Today FM headphones show. They are organising another nationwide tour and halfway through recording their second album due for release in september. 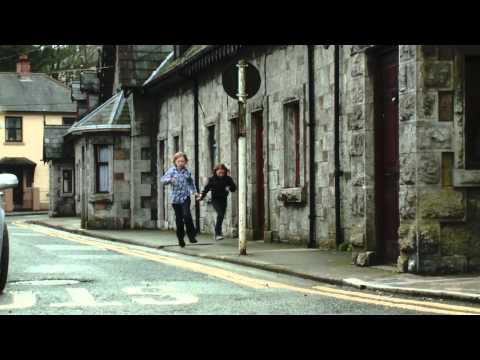 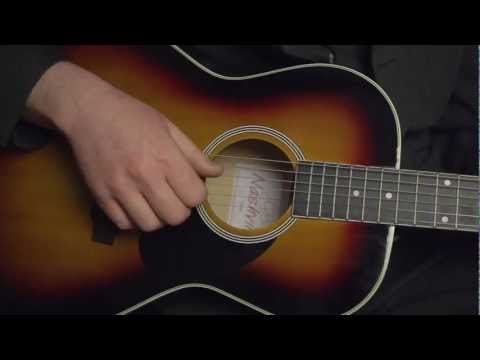