"the matinée idles" (aka kevin barry), formed in Dublin after he released his debut album "looking for Murphy."
In April 2014 "a festival of colours" his second album was released on his own record label "4 cats the bird & the baby."
the name "the matinée idles" came from his love of film & the sound you get is described as "lyrically dark, atmospheric & cinematic"

Tracks like "she said" & "everything" are currently being played on the legendary Tom Robinson show, BBC radio 6

Following the release Kevin signed a 3 year licensing deal for 3 of his songs to a publishing company in the USA. They have placed songs in numerous Hollywood block buster films; their placements include music in Academy Award-winning films such as “Brokeback Mountain”, “The Blind Side” and “A Beautiful Mind”; Emmy-winning shows such as “Six Feet Under”, “Breaking Bad”, “Damages”, and “House”

All tracks were, written,arranged,engineered & produced by Kevin Barry ©2014

In 2010 Kevin released a song called "everything" along with a video from his upcoming album "a festival of colours", the video was filmed in the popular pub "The Stags Head" in Dublin & it went on to be nominated for an IMTV award. This song was also signed to a New York publisher.

“Kevin plays and experiments with sounds and instruments in his songs to provide the listener with a unique but compelling musical experience…..this an album of the highest quality forged in the fire found only in the belly of someone who really believes in what they do. Buy it”

“Songwriter whose powerful voice and thoughtful lyrics have finally begun to attract the kind of acclaim he deserves…."

By On the Verge Dublin

“The song "Everything" is used in a very deep and passionate way, it almost is at one with every note and chord progression, I like dynamics in the song as they really lift the melody, it’s like a breath of fresh musical air to the ears…”

“This latest number from “the matinee idles” upcoming album “a festival of colours” (due out sometime in 2014) and on the back of this single and 2010’s ‘Everything’ it promises to be an eclectic affair.

‘I really need to get out of here. Someone, somewhere take me home’ lead singer Kevin Barry implores. The Dubliner’s vocal is genuine with an air of quiet desperation, hovering at the back of the track in a tune that comes over all dark and lowdown. It’s a sombre, uneasy affair laden with longing.

So far, so low key but from about the one minute mark the unnerving drums and guitar suddenly build in volume and intensity, they rise to a real crescendo of menace before suddenly shuddering to an abrupt halt.

At a little over three minutes the single doesn’t outstay its welcome.

An upbeat summer number this isn’t. It comes off a little Zooropa meets Kid A era Radiohead down a dark alley, which isn’t a bad thing if you can imagine such a sonic marriage. This latest release from the Idles shows enough promise to mark Barry’s band as one to watch out for in 2014”

"One great song is Everything, this band are sure to make it big, after hearing this musical snippet. It’s worth checking out, and pay attention to the imagery- it’s quite interesting" 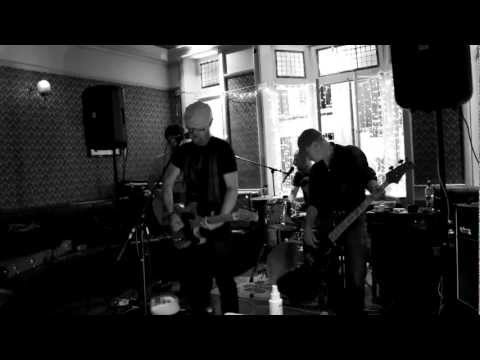 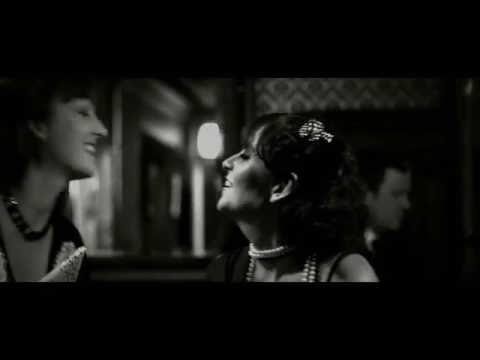 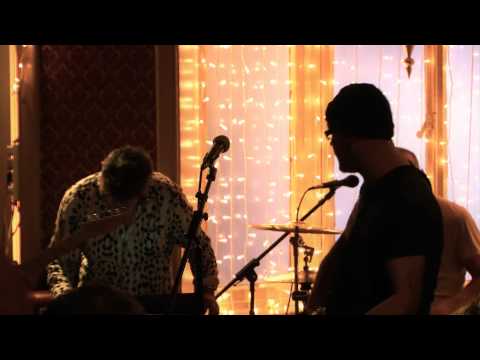 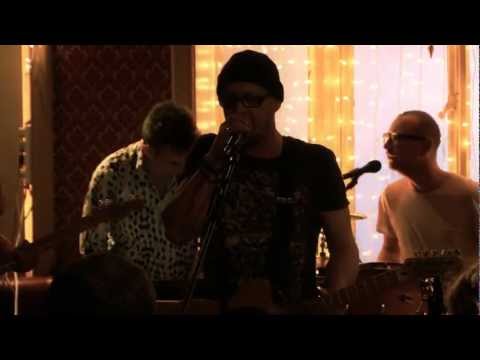