Mackey’s lyrics tread a skillful balance between wry, modern satire and defiant social commentator for a darker age. This narrative will be familiar to anyone down with the music of his previous band, indie-rock stalwarts: Large Mound.

Musically though, Mackey’s attention has moved from the riff to the chorus, huge ones!

Previous album, Still Metal (2014), was the touchstone for the formation of The Middle Ages, albeit a repackaged and rebranded version of Anthony Mackey’s solo album. Many of the songs from that release form the backbone of The Middle Ages live set today. 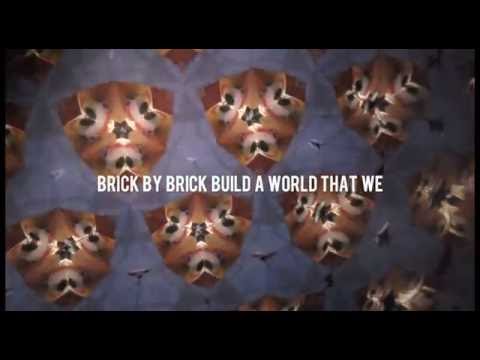