The Midnight Phil Eoin Callers are more than just an internet phenomenon,
they are a real band that perform real music in full HD and 3D. *Not all
music may be performed live.
Formed in September of 2010 they have been since honing their talents in
producing wholesome yet off beat pop music. Their live performance can
only be best described as electricity and water, if you have ever seen that
before then you know sh*ts crazy.
The media has also caught on to the Phil Eoin buzz, gaining a huge blog
presence and even page 2 news in April’s Carlow People Newspaper.
These men know how to party, and with song titles such as ‘Party For
Dogs’ and ‘Digital Lady’, to call their live show unpredictable is a huge
understatement. You need to see to believe that The Midnight Phil Eoin
Callers have the potential to change your life, musically. 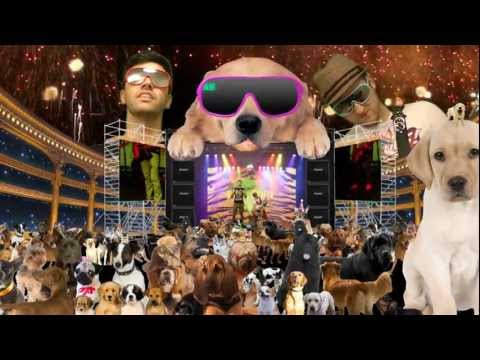 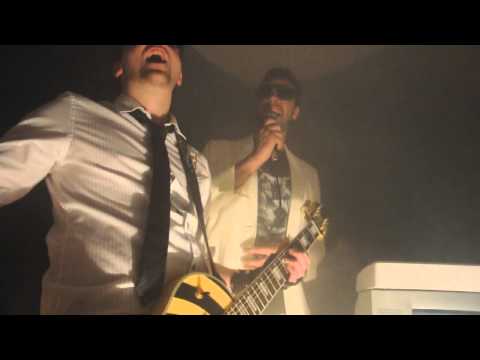