The Mistaken Dreams are a three piece rock band from North Dublin. Formed in June 2011 and straight onto the gigging scene. Despite only a short time together the band have played many of Dublin's well know venues. The lively 3 piece easily have the ability to transfer their on stage energy to their audience and with their catchy energetic original material they're one to look out for.

With an excess of musical tastes and backgrounds ranging from 60's, 70's, 80's rock/blues/funk to modern day rock and having previous the experience of playing gigs in the U.K and also have played with Imelda May & Japanese Popstars on Channel 4's Sounds from the Cities at the age of 18, this hardworking three piece is determined to bring back the music to the people. 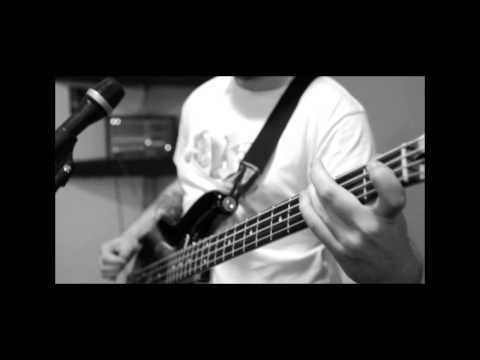