"Irish music has an energy that wakes me like no other" says Fiach O'Connor!
Fiach was in a band playing high energy live trad gigs in Dublin with Ciaran Finn and James O'Connor, who have played and felt the same way about it for years. Not only have they the same love for Irish music, but they also share a passion for great rock'n'roll!
Not easily mixed together one would think!
The three boys met a young folk/rock singer Eoghan McNeill in a Dublin pub one early Saturday afternoon and from that day on, everything was different.
Lashing out the best rock music on Irish instruments with strong vocal harmonies is where it’s at!
With Eoghans powerful vocals & bass playing, Ciarans lightning fast rhythm guitar & fiddle, Fiachs bouzouki & bodhran skills and James on the amazing accordion & harmonica, in the May of 2011, a beautiful and very strange music was born.

The New Free!
A new way of thinking and free to do what ever! 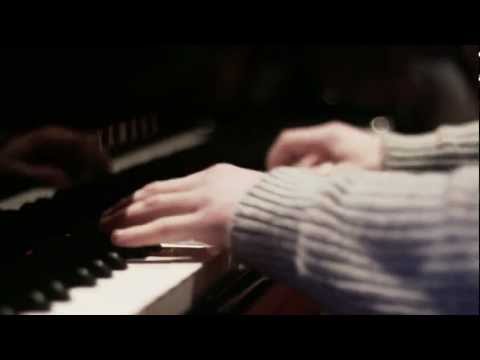 Sounds Like:
A delightful melange of hippy vibes, Celtic rock, punk attitude and infectious hooks!
Influences:
ACDC, Chuck Berry, Luke Kelly., Planxty, The Band, The Libertines, The Pogues, The Rolling Stones, system of a down