The North Sea are a five piece from North Dublin, Ireland. Reviewers are comparing them to bands such as Editors, Interpol and Neutral Milk Hotel.

The band released their debut album “Anniversary” on Friday the 26th of June. This ten track album was recorded live to tape in order to capture their live sound, by Grammy Award winning Irish producer David Odlum at Black Box Studios in France.

"This is serious gloom-tinged indie-rock. A sure footed start"
The Sunday Times

“Album Of The Week. The North Sea have delivered impressively”
The Irish Independent

“The North Sea thoroughly deserve all manners of praise for what is a genuinely great album”
Goldenplec.com

“If there’s a better band mining the rich seam of post-punk individualism we have yet to hear it”
The Irish Times, The Ticket

“The appeal of Anniversary is immediate”
The Sunday World


The North Sea are: 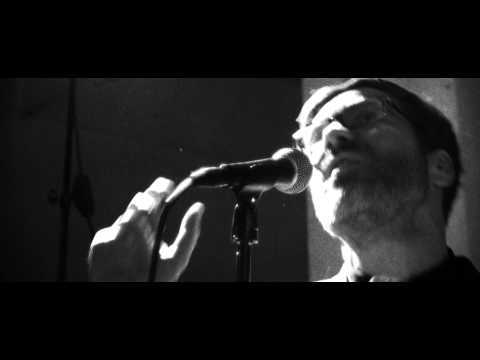 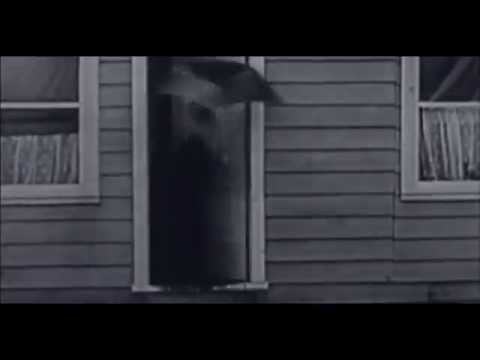