The Oddities are a straight up rock band from Cork, This new four piece band have been getting live music fans talking all over Ireland in recent months with a growing reputation for a must see on stage live performance with catchy melodies and sincere raw vocals.

With a sound that comes straight from the 90's with a slight twist of a Seattle grunge vibe the band have recently beat bands from all over the country to the prize of recording in Ireland's famous Windmill Lane Studios (Dublin Studio Hub). Their debut EP is set for release in early 2017.

The first original single released from The Oddities in 2015 was written for MC group Blue Angels. The track was featured in a Blue Angels documentary in Belgium and is set for release worldwide in 2016.

Even though it is early days for this new Rock group the band have still managed to support some of Ireland's biggest bands and have already headlined shows in Corks Crane Lane Theatre and Dublin's Sweeneys .

Don't miss an opportunity to see these guys live because no doubt you will be hearing more from this exciting new Irish four piece band. 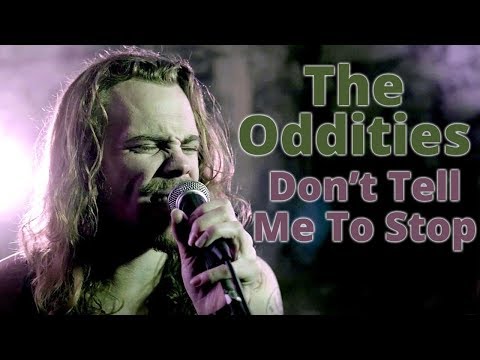